5 Comics to Watch, Like Keep an Eye on Them and Cover Your Drink 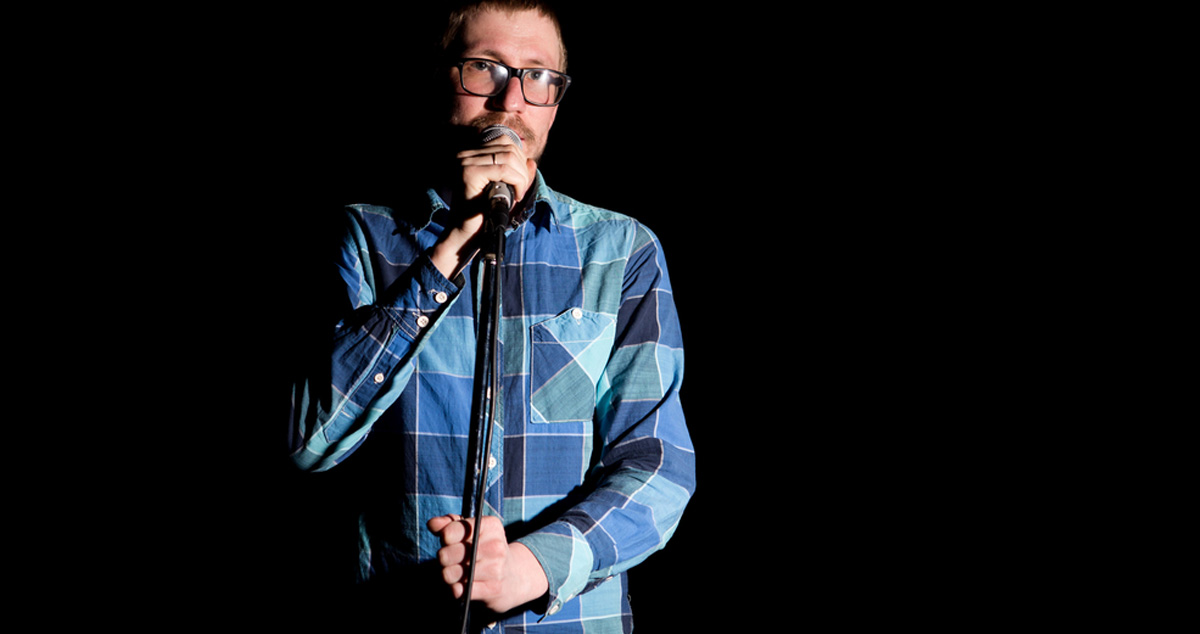 OWelcome to the official Hard Style list of comics to watch. Not so much for their comedic sensibilities, but to like keep an eye on them and cover your drink. We spoke to dozens of comedians, industry insiders, comedy club bookers, and people with a generally keen eye for creeps. We are compelled to tell you about these comedians, because to not do so might leave us with some sort of criminal liability.

Cole McCulver
Few can pull off the handsome-yet-dead-in-the-eyes look of Cole. Did you recognize this guy from his 10 minutes on stage? Nope, you remember him as the guy who bought the drink no one could identify and sent it indiscriminately to anyone at your table. McCulver is so good looking that you won’t believe the accusations against him until they’re in the triple digits. Looks can be deceiving and so is Cole so watch out!

Asher Nunez
Asher is a self-proclaimed ‘life-changing mentor to young comedians.’ He is also a scene-proclaimed ‘guy who drunkenly tells any female comic in sight how her jokes should go. He can usually be found in the front of the venue pretending he’s taking a phone call in an effort to talk one on one with any women who happen to walk by. Nunez also volunteers at local high schools to encourage girls to pursue comedy.

Mallory Hidson
Mallory proves she can hang with the boys. Mostly because she too uses her clout in the comedy world to trick younger comics into doing things they don’t want to do. She’s also the one leaking screenshots of even the most secure women’s comedy groups.

Mac Adgerlee
He’s not actually a predator, but he is a guitar comic so ugh.

Frank Tapina
Frank picks up right where Louis CK left off. He has the dark, self-loathing humor, the red hair, and he even has a black t-shirt, so it’s best to assume he’s going full method. Just meet up with him in a public place if you have to or at least have an alternate escape route planned out in case the front door is blocked for some reason.