4 Punk House Cats That Will Have You Saying “Are You Sure They’re OK to Live Here?” 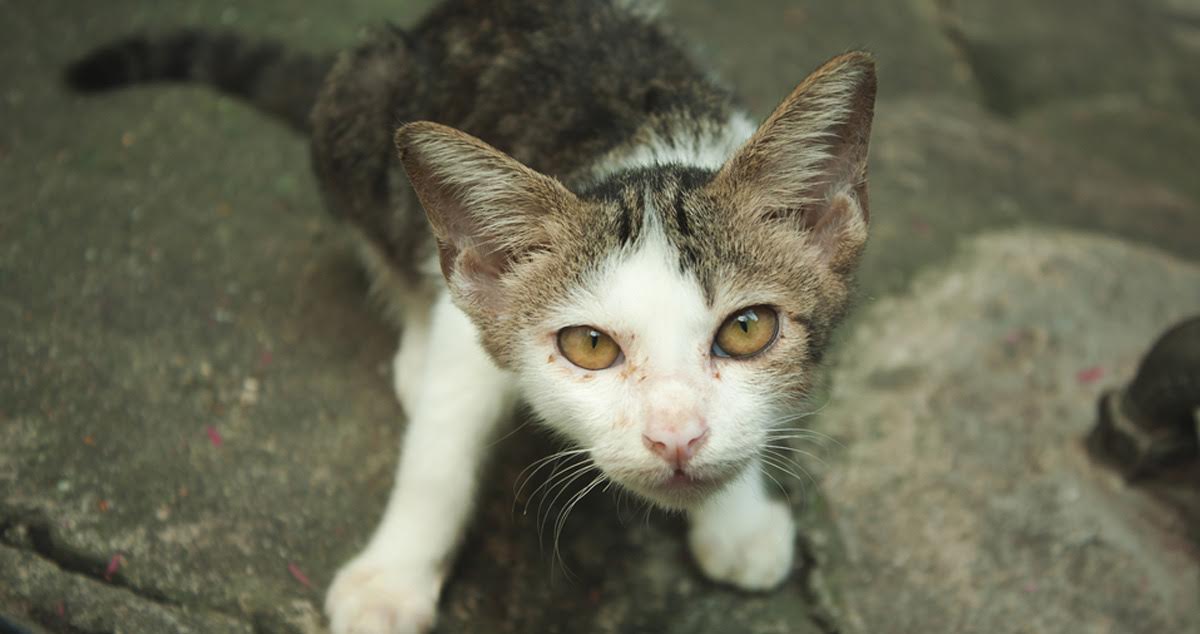 Cats! The grist for the internet content mill, the furry little fucks that keep you up at night with their yowling and lovemaking. There’s nothing better than a cat that loves its people! We compiled a list of our favorite punk house cats that will have you saying, “Are you sure they’re OK to live here?” 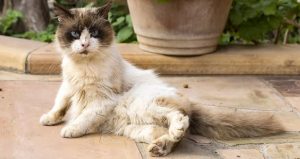 Trashcan got her name from the dumpster behind Donahue’s that Jack and Allie found her in. To this day she can’t resist a cozy little hidey hole to curl up in for hours on end. It’s almost like she misses her trashcan! The only thing she loves more is her favorite toys are the crushed PBR tall cans she keeps batting around. Last I checked she hadn’t cut herself. Cats have gotta be too smart to let that happen. 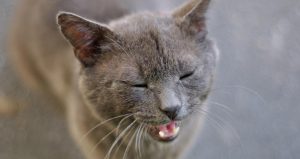 Little Pep loves to run as fast as she can down the hallway at a laser pointer and go skidding right on into the kitchen. Her people, Tucker and Brendan, love her with all their hearts. Almost as much as they love leaving food out for a few weeks. Come to think of it, Brendan went to the hospital last year with a lung infection from toxic mold. I’m sure they fixed that. They wouldn’t bring an animal into that kind of environment, would they? 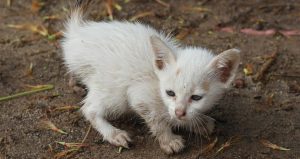 Ian’s a rascally little one. He loves to get right up in your face and smooch your mouth. He’s not too picky about what’s been in there. His dad Cyrus smokes Lucky Strikes all day long, but that won’t stop Ian from getting his kisses. Cyrus doesn’t smoke inside anymore does he? Does secondhand smoke hurt cats? I mean, he smoked inside when I was there last November, but he didn’t adopt Ian until March of this year. It’s fine. It has to be fine. 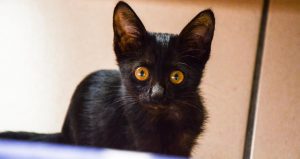 Baphomet was found with his brothers and sisters in a cardboard box by the side of the road. Now he lives with Taryn, Jeff, Blake, Teddy, Alex, Josh, Tabin, Greg and Erika in the Butt Shack out near the pike. He’s got soft little ears and a meow that will absolutely melt your heart. Melt it almost as much as the wires coming off the back of the TV. Jeff knows about that, right? Baphomet loves playing with wires… I’m sure he’s keeping an eye on Baph.