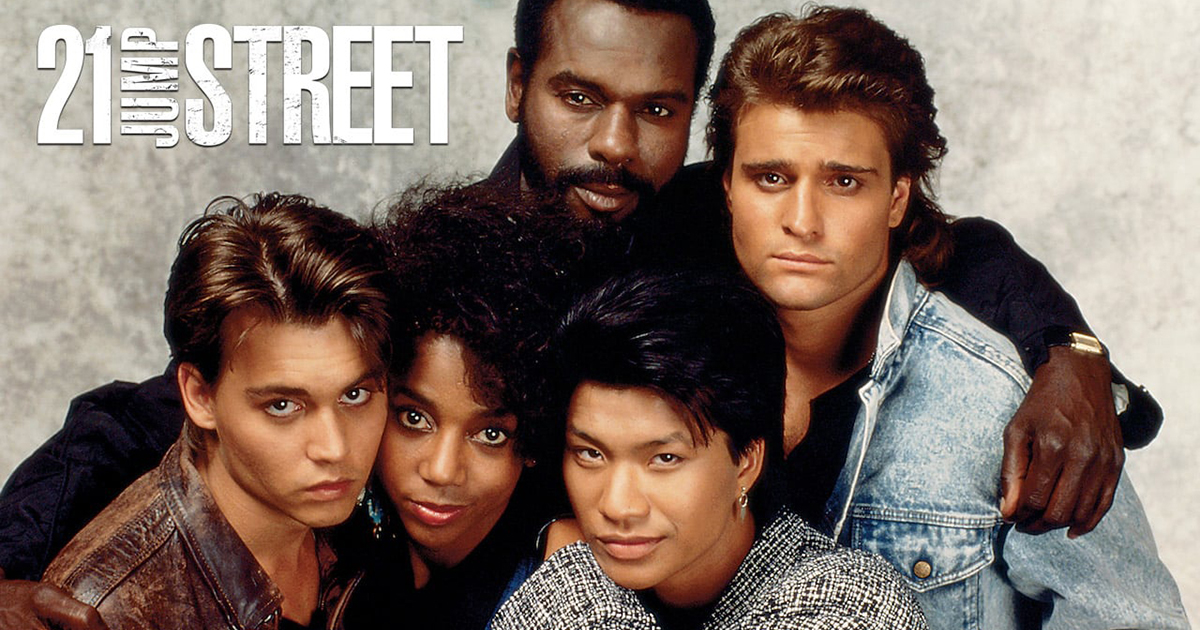 I watched a lot of “21 Jump Street” when I was a kid, and consider it my primary motivation for joining the force. Because of that show, and many ‘90s shows like it, I grew up wanting a Chief in my life. I imagined myself working for a benevolent, slightly over-the-hill but wizened badass whose gruff exterior would almost, but not quite, cloud the fact that they cared about the wellbeing of wayward teens, young recruits, and veteran beat cops alike. On television, their tough love and sage wisdom always seemed like the thing that separated the cops from the robbers.

Well, that’s all Hollywood bullshit, because in real life you get some chewed up bureaucrat like Stan Witzniski, and he fucking sucks.

The only thing “Jump Street” about my job is all of my co-workers being way too into high school girls. Last week my partner beat up a homeless guy like that group of Satanists in the episode “Under the Influence” from Season 5. Since I’m pretty new, I expected him to be called into an office and told to shut up and sit down while the chief screamed about how we don’t do things like that anymore. Turns out, he just wanted to know if we were wearing masks while “interrogating” someone who was probably un-vaccinated.

I have given this motherfucker every chance in the world to drop some knowledge on me. Whether I’m ranting about lawyers getting scumbag clients back on the street, being way too hard on myself for a bust gone wrong, or opening up about my abusive father, all this dude says is, “What are you gonna do?” I don’t think he’s even listening!

Most of my fellow officers are guilty of profiling, discrimination, harassment or the use of excessive force on an almost daily basis. It churns my stomach to see these people abuse their power like that, but does my direct superior give me a heartfelt speech about how blue backs blue no matter what? Hell no! This guy is basically a shift supervisor with a gun.

Hell, half of this precinct was at the Capitol Riots in January. Everybody posed for a photo at Pelosi’s desk and hung it in the break room. What does Chief Witzniski do? He rolls his eyes and says, “You guys are wild.”

I can’t believe I was so indoctrinated by ‘90s cop shows that I thought my precinct could be a force of good, maybe even a surrogate family. I guess there’s nothing left for me to do but join the Air Force, where I will be given a cool name, partnered with a best friend, and learn that my disgraced father was actually a hero before banging some sexy older consultant.