Iggy Pop Asks Kids With Shirts To Buy Him Beer 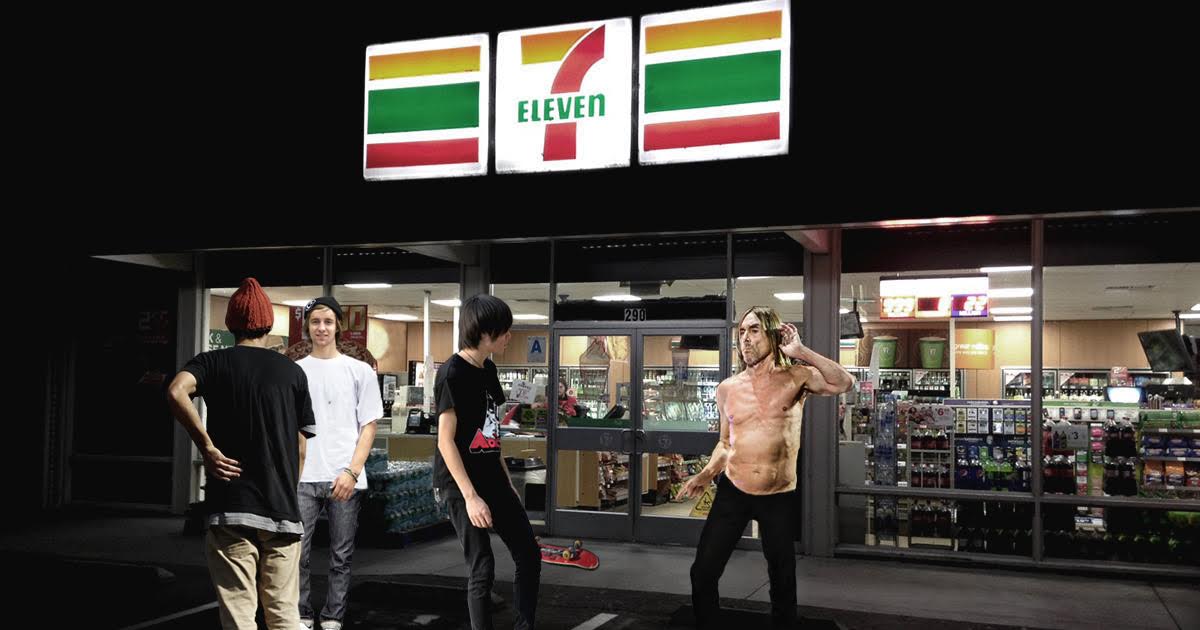 DETROIT — A topless Iggy Pop asked a group of teenagers early last night to enter a local convenience store and attempt to purchase a case of beer for him, according to several witnesses.

Fearing rejection due to a strict “No Shirt, No Shoes, No Service” policy, the punk rock progenitor allegedly spent upwards of three hours imploring minors to break the law rather than clothe his torso.

“Hey, you kids have fake IDs, right? Wanna go in there and get me a 30-rack?” the legendary Stooges vocalist asked one group of three friends. “Keep the change from this $20. C’mon. Help me out here, big guy.”

“At first [Mr. Pop] really creeped me out,” said Lucas Langford, a junior at nearby Ferndale High. “He looks like someone put a wig on a gas station hot dog. So, I told him, ‘No way.’ We said he could borrow one of our shirts, but he looked really insulted. Then he offered us an extra $20 to go try, so I figured, why not?”

Store clerk Brenda Peters immediately recognized the children as underage after foiling similar attempts by the singer all day.

“Look! You kids go on out there and tell Iggy Pop that if he wants to buy some beer, he can just put on a shirt like a normal person and come in here,” Peters said after the singer’s sixth attempt. “I love The Idiot, but this is getting ridiculous. I’m about to call the cops.”

Witnesses allege Pop was later seen rummaging through an ashtray for cigarettes and double-checking discarded scratch tickets in the parking lot before giving chase to a city bus.

As of press time, the driver refused to let him on.