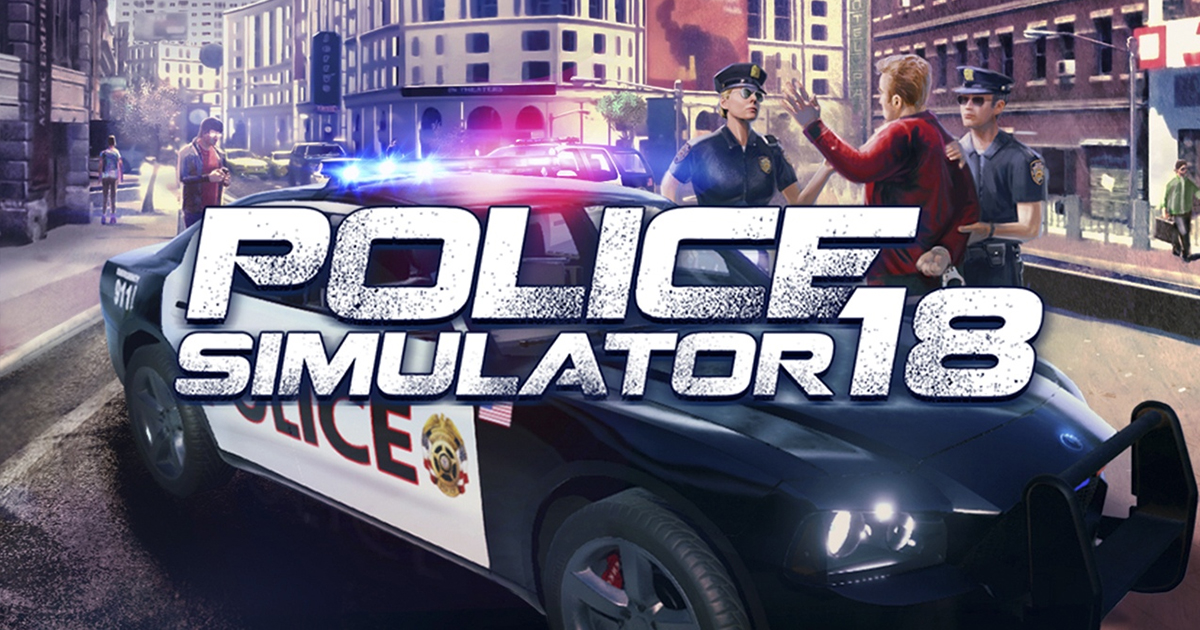 “The ability to put gamers in the shoes of violent police officers has clearly influenced a massive amount of people nationwide to commit these horrible acts in public. Just look around! Something must have caused this all. Clearly, Virtua Cop is to blame,” said lead researcher Christine Mason. “Being able to play as a police officer in a video game is just too much for people to handle. Games like Police Simulator, SWAT, and maybe even some mods of Grand Theft Auto that let you play as the police all need to be banned.”

“Now that I know these awful police brutality videos are linked to video games, I finally feel comfortable saying that these cops need to get their act together,” said local mother, Mary Heath. “What if my son gets exposed to Astral Chain and decides to become a violent police officer?! We need to ban these games or else I’m going to have to pull out all the stops and use my final political tactic: closing my eyes and pretending nothing bad is happening.”

Despite the public outcry, many police officers have disagreed with the findings of the study.

“This is just ridiculous — none of the officers in my unit have played any of these games,” said Lieutenant Steven Cooper. “Any violence perpetrated by my officers is entirely unrelated to video games and was instead learned through a mixture of misplaced patriotism, centuries of systematic racism, and movies! To blame violent video games on real life violence is just ridiculous.”

“I do really like that No Russian level though,” he added.