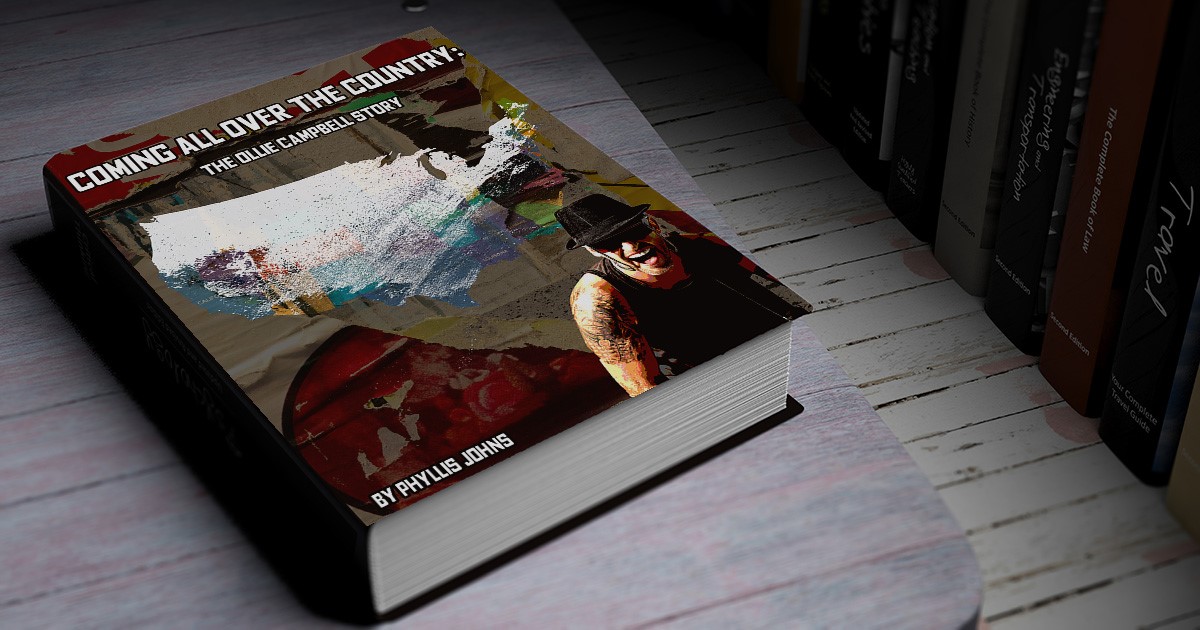 GRAND RAPIDS, Mich. — A new biography titled Coming All Over the Country, chronicling the life of frontman Ollie Campbell of Ollie Campbell and the Pickups, bears the deceased singer’s least-favorite lyric, according to unconcerned sources.

Ruiz explained that the surviving members of the Pickups had little involvement with the book writing process, but when consulted about the title, they all agreed Coming All Over the Country was both “fitting” and “fucking hilarious.”

Phyllis Johns, the author of Coming All Over the Country: The Ollie Campbell Story, maintained that a title referencing the band’s chart-topping song “just made sense, even if some people can’t keep their brains out of the gutter when reading it.”

“It obviously refers to Campbell’s legendary work ethic, and his dedication to touring extensively throughout his 30-plus year career,” said Johns. “And the band agrees with me, by the way: they were overjoyed about the title I chose. Ruby giggled with delight when I told her.”

Ultimately, Campbell’s incorporeal essence successfully contacted former Pickups drummer Rhys Cochran via a high-priced medium in an effort to change the book title to “literally anything else.”

“I do feel kinda bad,” admitted Cochran, “but the title stays put. After the psychic spoke to me, Campbell’s ghost or whatever stuck me with the bill. So fuck that cheap prick.”