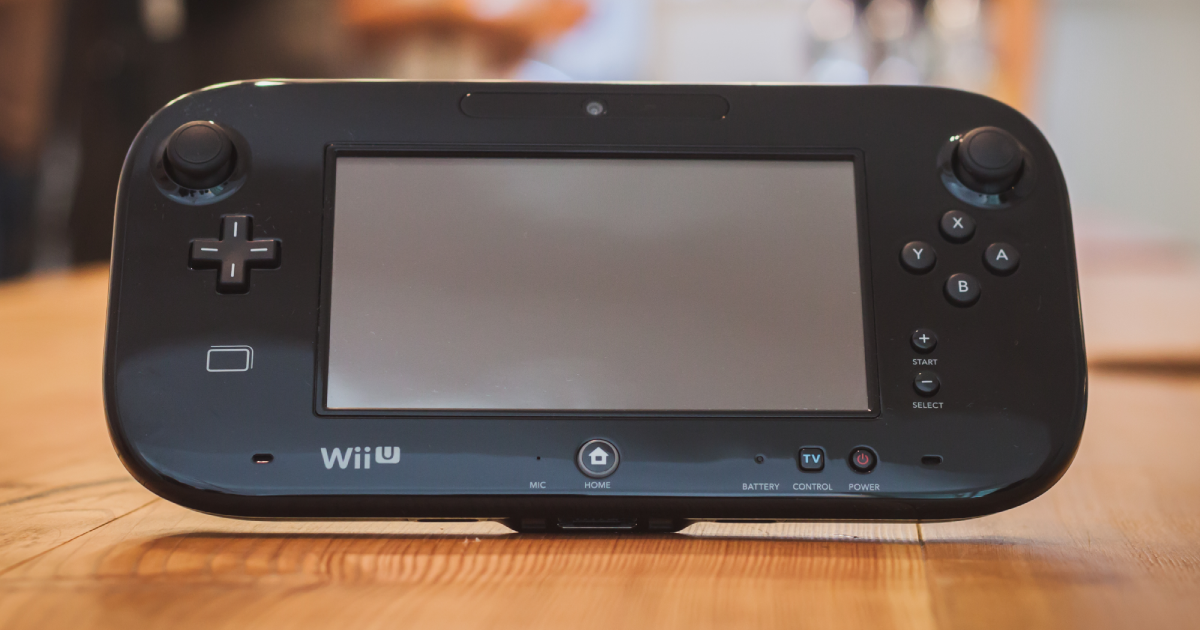 KYOTO, Japan — According to complaints from several anonymous home consoles, the Wii U has been repeatedly insisting that all the Nintendo systems get back together for a big reunion.

“I just think it would be so sweet to hang out together like old times,” said the Wii U, who has been periodically calling for this kind of gathering since early 2017. “I mean, everyone’s doing such cool stuff. Switch is obviously killing the game right now, NES and SNES have their whole Classic thing going, Gamecube’s still crushing it with Smash tournaments, and I’m out here, doin’ stuff. You get it!”

In messages obtained from the Nintendo consoles’ group chat, the other systems were cordial but non-committal.

“4 sure, always appreciate the invite wii u, thx for thinking of me,” read a response from the Nintendo Switch. “But I was gonna do a handheld thing with 3DS and that crew. Def can pop by tho if y’all end up doin something.”

Meanwhile, in a separate chat excluding the Wii U called “20 mil units & up,” the Wii made its case for its inclusion.

“come on y’all, it’s my little bro we’re talking about. Wii U just wants to feel like part of the group,” read the text that received an array of thumbs down reactions from the rest of the group. “he gets so bored hanging out with Virtual Boy all the time.”

Later that day, an Instagram story inadvertently shared from the GameCube’s public account revealed that all of the consoles in the group chat — along with Game & Watch, R.O.B., and Color TV-Game Racing 112 — had gotten together for a GameShark circle without the Wii U.

At press time, the Wii U had ignored multiple DMs from the Sega Saturn, PlayStation Vita, and Atari Jaguar as it sat alone reading reviews of Super Mario 3D World.