Superman Asks Waiter If There’s Kryptonite in His Meal 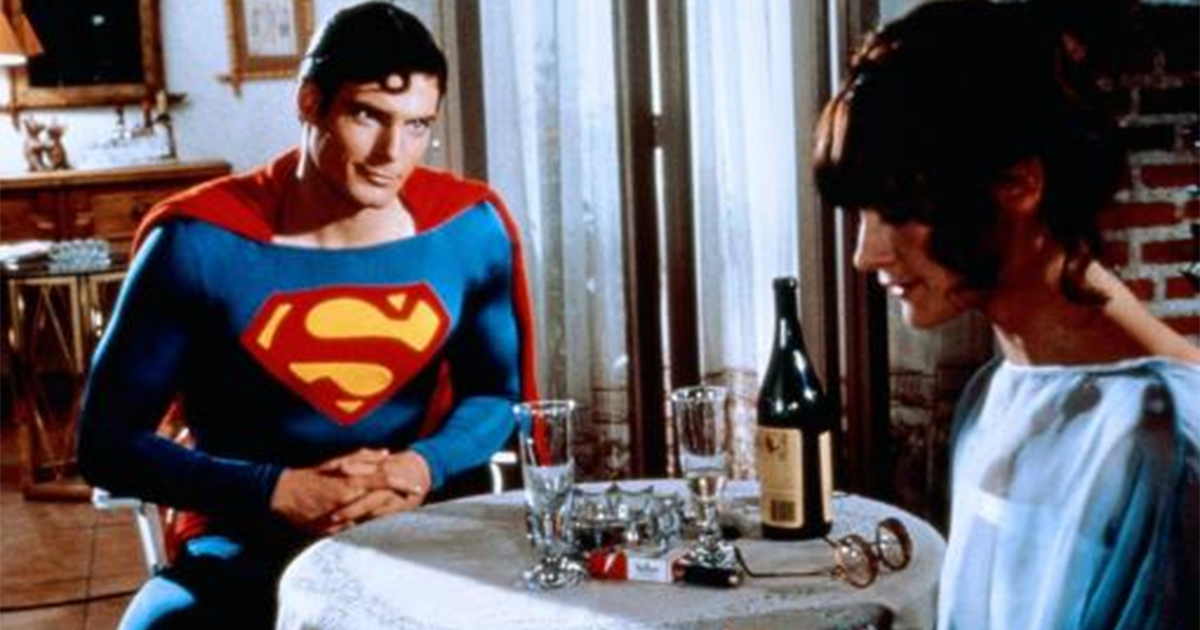 METROPOLIS — Local superhero Superman reportedly asked his waiter at a restaurant last night if there was any kryptonite in his salmon meal.

“Yeah I get that some people really have a kryptonite allergy or whatever, but I don’t know. I think this guy was full of shit,” said Chrissy May, Superman’s waiter. “There’s definitely some big no-kryptonite diet craze going on and people love to make a big deal out of not having kryptonite, so they lie and say it will make them sick. Yeah right, buddy. You can have a little glowing green rock salt on your salmon like the rest of us. Everybody wants a special order.”

Even those closest to Superman have reportedly questioned whether or not his kryptonite related illnesses are legitimate.

“He really made sure I heard that he wasn’t gonna have kryptonite. I think he was just trying to impress me by showing that he’s on a diet,” said Superman’s date, journalist Lois Lane. “He makes a big stink about kryptonite, but I think it’s a fad or pseudoscience. The next time I have him over my place and I cook, I think I’m gonna run a little experiment and slip some kryptonite into what I make. See if it makes him have a belly ache or something.”

As of press time, Superman denied any claims that he was just saying he couldn’t be near kryptonite without falling immediately ill and said he had never heard of the popular Lex Luthor no-kryptonite diet sweeping the nation.