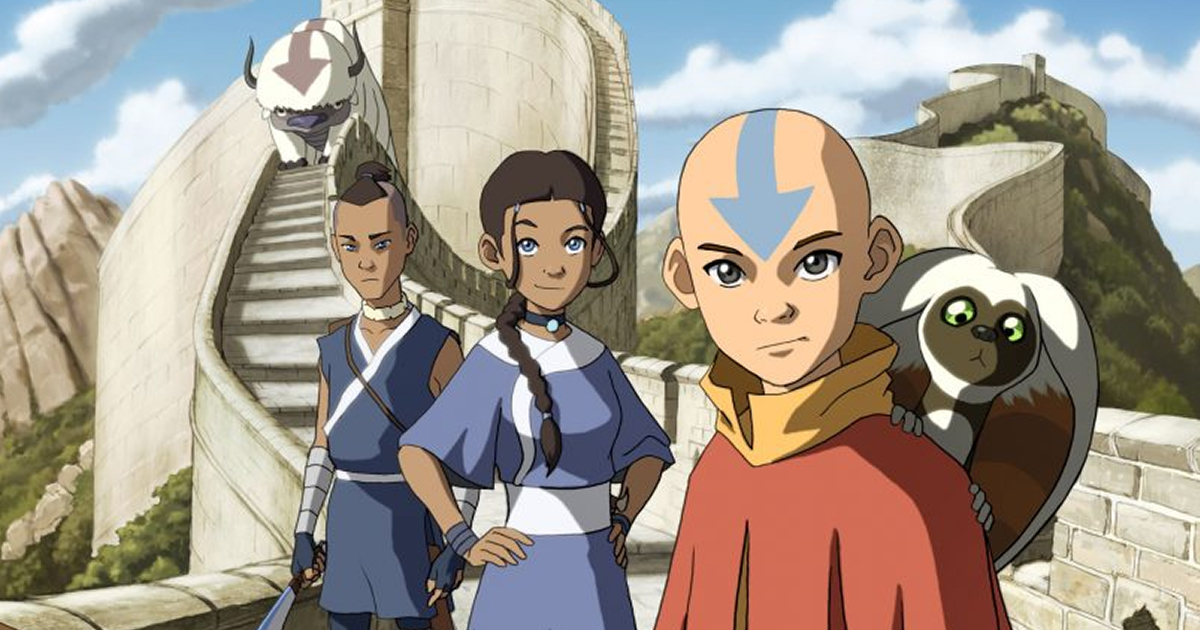 STANFORD, Calif. — A study out of Stanford University shows a direct correlation between watching the Nickelodeon show Avatar: The Last Airbender and an increased use of more extreme anime.

“Many people think it is fine for their children to watch this cute American-produced, Japanimation-inspired cartoon with fluffy flying bison, but it opens the floodgates to a dark path from which they may never return. Next thing you know they are trying Naruto, just to see how it makes them feel,” said Lindsay Price, Ph.D., Professor of Media Studies. “Before you know it, your child is sitting in a dilapidated basement freebasing Elfen Lied or injecting Berserk directly into their eyeballs.”

Avatar fans, however, did not feel that they were in any danger.

“I always thought Anime was just schoolgirls and ninjas. Avatar opened my eyes to a new medium,” said Airbender fan Conrad Ryan. “And yes, I am curious about experimenting with soft stuff like Tokyo Ghoul or Attack On Titan, but that’s as far as I will go. I know how much I can handle. I won’t be watching anything with tentacle sex, not that I am not a little curious.”

“I started watching Airbender when it first aired in 2005,” McDaniel said. “Before I knew it, I was buying VHS bootlegs of Mr. Arashi’s Amazing Freak Show in a dark alley at 2 a.m. Don’t let the adorable Aang and his friend fool you. After you finish Airbender, Legend of Korra won’t be strong enough to get your fix. You’re going to be torrenting Corpse Party through a dark web VPN.”

If the study holds true, experts predict that there will be a sharp increase of anime-related overdoses now that Nextflix carries Avatar for streaming.