Sony Clarifies That ‘Spider-Man: Miles Morales’ Is a Separate, But Equal Game 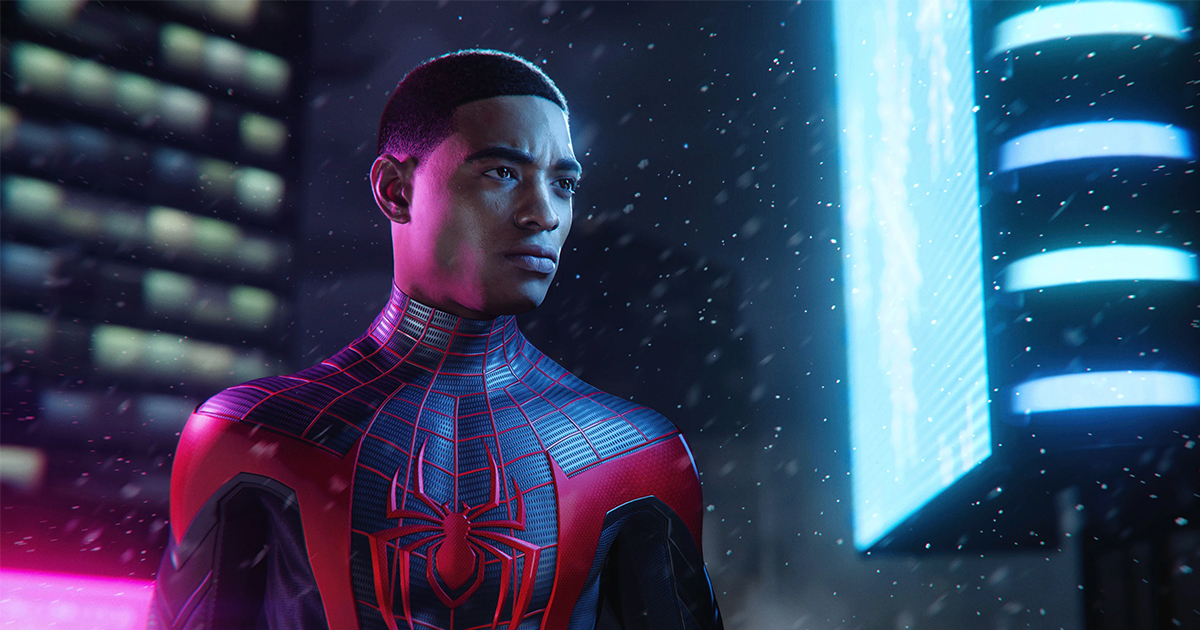 SAN MATEO, Calif. — Following fan confusion over whether or not Spider-Man: Miles Morales is a standalone game, Sony executives scrambled to explain that the new PS5 title would be a separate, but equal experience.

“Look, we’re not saying that Spider-Man: Miles Morales is less important than the first game, not at all!” PlayStation Worldwide Studios head Herman Hulst nervously explained. “It’s totally it’s own game, but not necessarily a full game. It’s just different, you know what I mean? It gets its own little spot on the PlayStation menu.”

In an attempt to do damage control, Sony released a ‘Parker v. Morales’ doctrine outlining the differences between the original Spider-Man game and Miles Morales. Unfortunately, the studio had to walk back the document’s claim that the spin-off would not integrate with the original game.

While Sony promises a game that is completely comparable to its predecessor in quality, reports suggest otherwise. One rumor speculated that the game would be locked at 20 FPS and would not support 4K. Another report claimed that Sony wouldn’t be releasing the game physically, as not to potentially harm the Playstation 5’s disc drive.

“I don’t want this debacle to distract from what’s important here,” vented Insomniac Games CEO Ted Price. “We’re proud to represent marginalized communities with this game. I think it’s incredible that our team is brave enough to show fans what it’s like to play as a cop.”

At press time, Sony assured fans that despite any differences between the two Spider-Man games, they were sure fans would find exactly the same amount of issues with the graphical quality of the puddles.