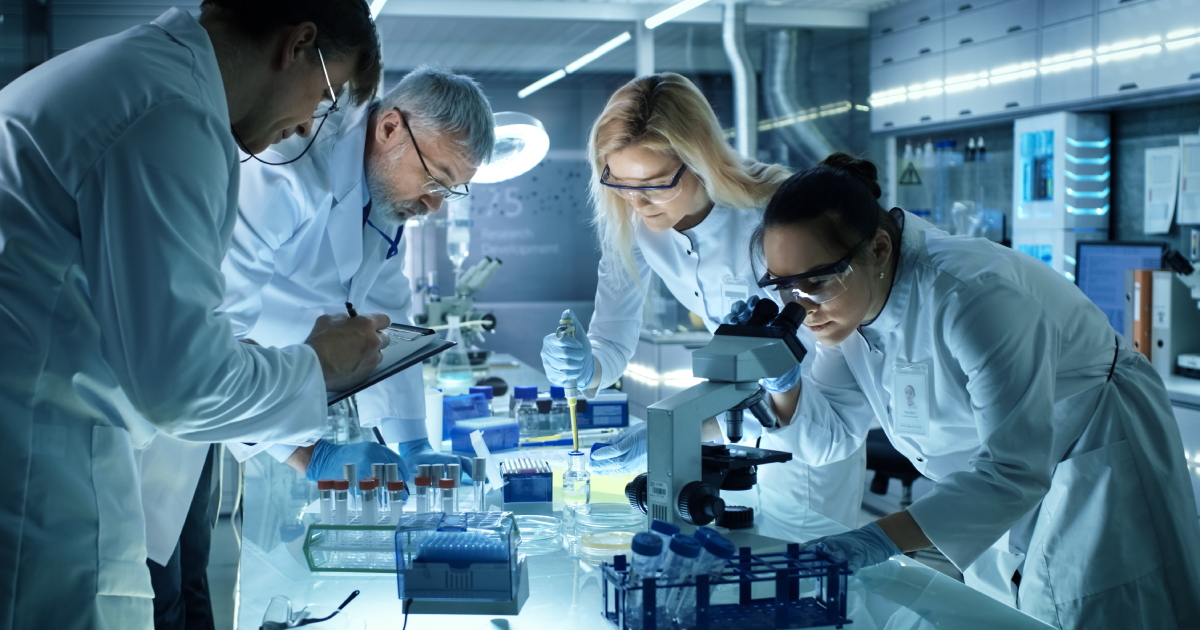 BOSTON — Researchers have made an astonishing breakthrough in the study of time and space, discovering a measurement small enough to determine the exact amount of time next-gen consoles were available for preorder.

“Until now, the smallest unit of time was the Planck, which is quicker than the time it takes for light to travel the width of a single neutron,” said Dr. Rosemary Tubbs, a leading particle physicist at M.I.T. “Obviously, that’s much too large to measure how long the Xbox Series X was available from the Microsoft store on September 22. We needed to rethink everything.”

The project was a joint venture between M.I.T., Harvard, Oxford, and CERN’s large hadron collider, costing nearly $1 billion in funds pooled from governments worldwide. Scientists insisted the work was more than worthwhile.

“Science has taken on a lot of mysteries, whether it’s the origins of the universe, or the relationship between matter and energy. This question was probably our toughest yet. I mean, after all the money they spent marketing these consoles, and all the time they had to prepare for the demand, how do we fathom just how quickly every single site ran out of stock? A lot of people thought it would be impossible to measure,” said Tubbs. “We showed them.”

Gamers were elated to see their struggles recognized by the scientific community.

“I’ll never forget how it felt when I got up on the 22nd, opened four different sites on two computers, refreshed at the right time, and still came up empty. I was like, man, I got fucked,” said local gamer Hans Weltz. “But now I can say I got fucked, like, scientifically.”

Scientists have yet to name the new units of measurement, but possible titles include Time Mini, Time Slim, and the Artificial Scarcity Series X.