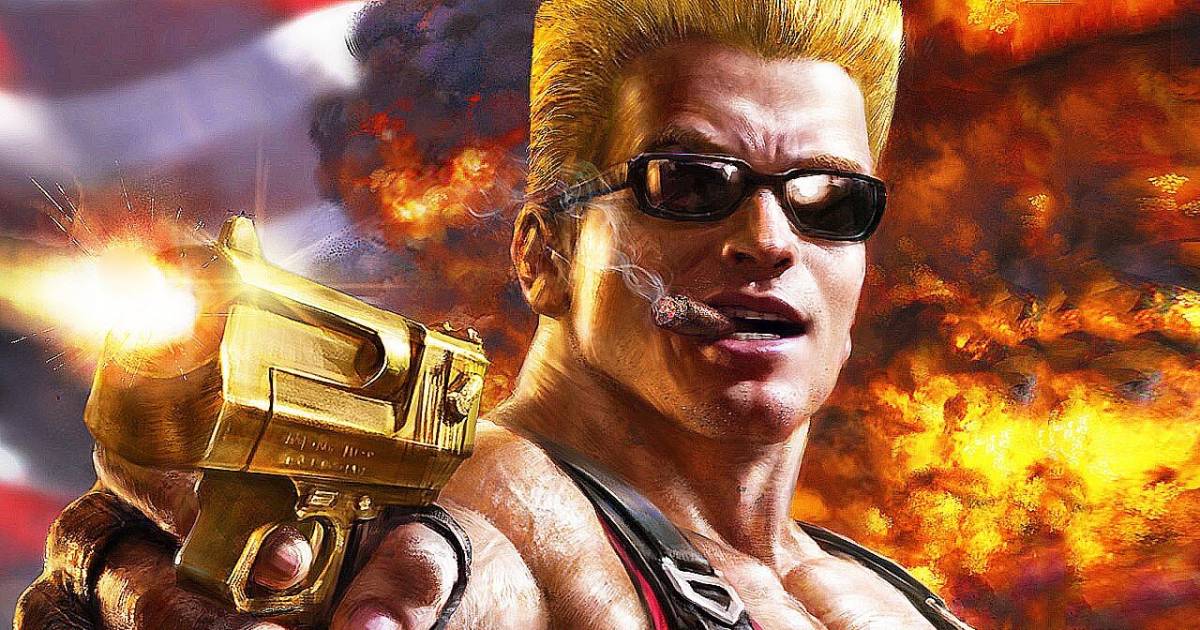 Hail to the king, baby! Earlier today an industry leak confirmed beyond a doubt that Duke Nukem was joining the fray as the newest fighter in Super Smash Bros. Ultimate! It’s safe to say that you can always bet on duke! [UPDATE: Nintendo denies any interest in adding Duke Nukem to Ultimate. Sakurai stated that he would die before letting the duke join Smash.]

Reddit user gophernutzz, who sources have confirmed is apparently the highest ranking person at Nintendo, spilled the beans early this morning with some insider information: “Guys! Duke Nukem. Smash Bros. It’s happening. It is absolutely, 100%, without a doubt, happening.” [UPDATE: Again, it’s not happening. This was just sloppy on our part.]

“Three things are true,” said a follow up post from gophernutzz, “The sun rises in the East, the sun sets in the West, and Duke Nukem will be coming to Smash literally right this moment. It basically already happened. Holy shit we’re so excited for the Duke!!! [UPDATE: Our fact-checkers have double confirmed for us that although the first two parts of this post are accurate, the third one is unfortunately a complete falsehood.]

So there you have it, Nintendoheads! We’re really pumped to see just how Duke Nukem stacks up against the rest of the Smash Bros. cast and what the team has in store for DLC fighters beyond the orignal five.

[Editor’s Note: We apologize to our readership for the errors in this story, and promise to vet our information more closely. It seems, also, that almost all of the hype for this story came from our very own article citing a Reddit post that had roughly 17 upvotes at the time of our publishing. We thought it was a pretty awesome scoop that no other major news site was picking up on, but in retrospect, it was pretty obviously fake. With that in mind, please keep an eye out for some big Half Life 3 news that our exclusive sources say is imminent!]