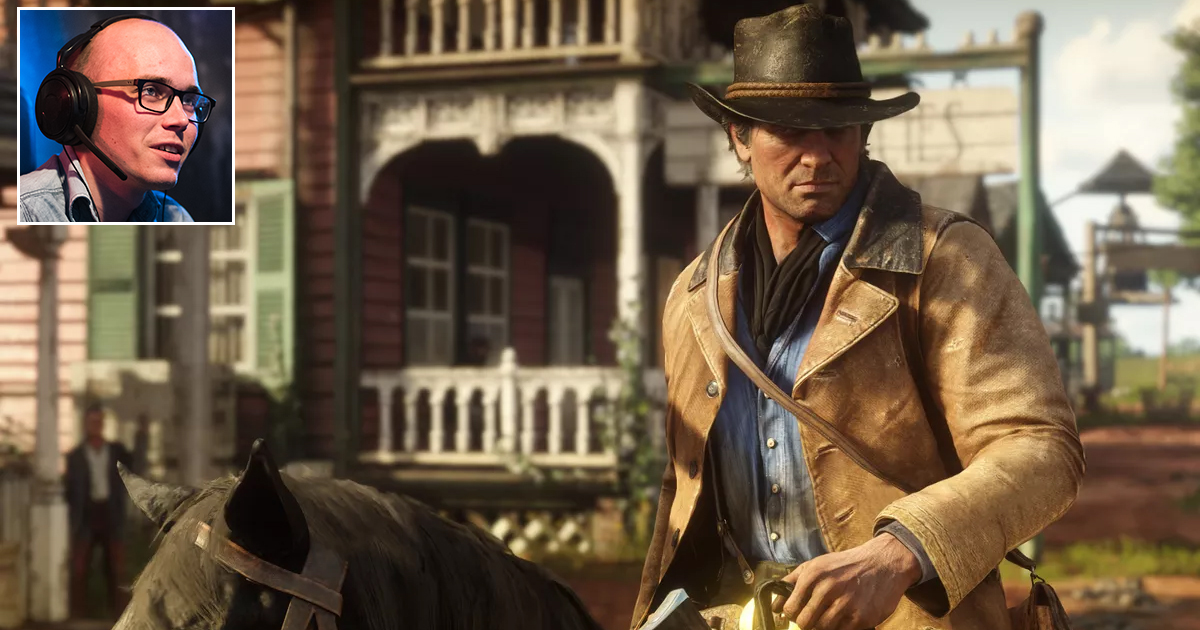 NEW YORK  — Rockstar Games flew Andrew Miller, who has late stage leukemia, to their offices in New York City to grant Miller his wish to experience Red Dead Redemption 2 Online microtransactions before he passes, after getting their attention via a viral social media campaign started by his friends.

“Andrew’s commitment to Red Dead Redemption 2 until his dying day is inspiring not only to me, but to the thousands of Rockstar employees who I have demanded do the same for the past six years,” said Rockstar co-founder Dan Houser. “It was only right we rewarded his devotion by letting him get taken advantage of by our predatory business model one more time before he passes.”

Since the complete online game mode isn’t yet fully functional, Miller was only able to purchase the one thousand dollar “Buffalo Bucks” bundle for his character.

“They warned me that I wouldn’t be able to spend or even access the currency until the online mode launches, which my doctors estimate will be three weeks after I pass away, but I told them just having the chance to experience the best microtransactions in the business was enough for me. I was filled with such joy seeing the lootbox sit in my inventory, wondering what was inside. I hope it’s slightly different colored boots,” said Miller.

“You can feel the Rockstar polish over the entire process, from how fast my credit card payment was accepted to the delightful noise the game made when it deposited the Buffalo Bucks into my account. I’m just sad I couldn’t experience it more than once, on account of my cancer treatment wiping out the rest of my bank balance.”

Rockstar announced that in honor of Andrew’s dedication to Red Dead Redemption 2, they will be erecting a permanent memorial to him in the game world, unless someone has one million Buffalo Bucks, in which case they can demolish it and put up their own bigger one in its place.