Review: Microsoft Flight Simulator Is So Realistic My Son Is Still Dead In It 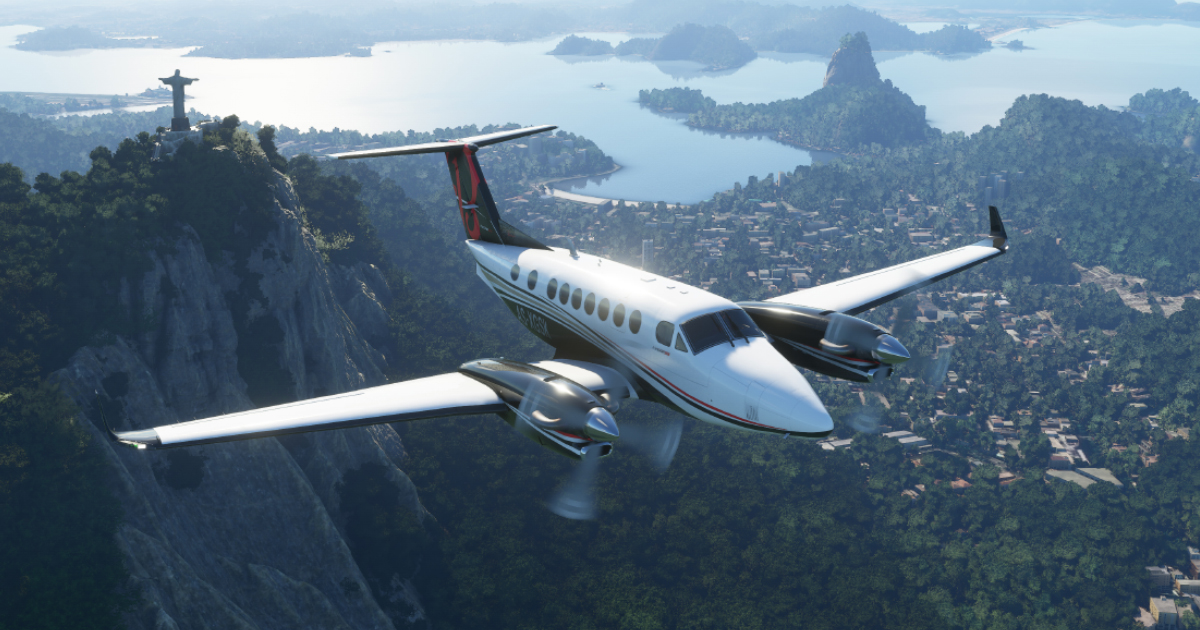 Microsoft Flight Simulator is a masterpiece in realism, from the perfectly tuned flying instruments to the fact that my son Trevor, who tragically passed away in 2017 from competing in the viral #EatGlueChallenge, is still dead in-game. Everything in this masterpiece simulation is exactly the way it is in real life.

When I was in the Air Force, I visited so many places that I thought I would never again see in my life, but being able to fly to those places virtually again felt so real. They really did look exactly like the places I visited myself so long ago… it was an emotional experience, to say the least.

Unfortunately, it was also an emotional experience to visit the incredibly realistic grave-site of my late son Trevor. It looked precisely the same as I left it, down to the flowers I left beside the gravestone just a few weeks ago. Why did you have to try to eat all that glue, Trevor? You cared so much about the sanctity of social media challenges. At least a monument to your life is forever preserved in Microsoft Flight Simulator; it was an honor to crash a Boeing 737 into it.

Flight is an affront to God’s laws. Every time we enter the cockpit of a plane, lifting off the Earth, we are laughing in the face of physics. It’s a beautiful thing to witness both in real life and also in Microsoft Flight Simulator. I just wish that Microsoft could have laughed off God’s rules once more, bringing my beloved son Trevor back as an in-game avatar. He’d wave at me from the roof of our home, a glue bottle in hand, as if to say “I’m not going to slurp down even an ounce of this.”

Instead, every single meticulously handcrafted airport in the game is a testament to the dark reminder to the fact that Trevor never said that.

I give Microsoft Flight Simulator for Xbox and PC 10 out of 10 devastating stars.