Review: It’s Not Out for Months But We’re Just Going to Assume ‘The Last of Us 2’ is Really Good 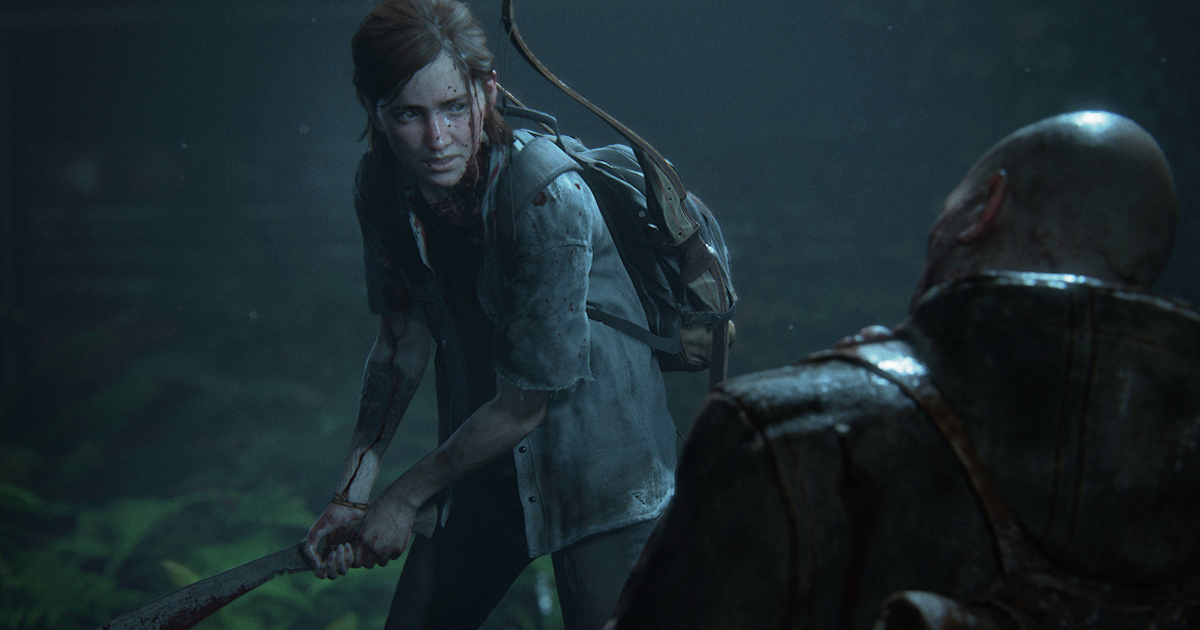 The Last of Us 2 isn’t out until May 29th, but we’re going to go ahead and assume that it’s really, really good, and a candidate for Game of the Year.

To begin, have you seen the trailers for it? We already know that the graphics are top notch, which is something we like to put too much weight on anyway, so that’s at least an 8/10 for that alone.

Then we have the gameplay, which we haven’t sampled a single second of, but is sure to be incredibly responsive and fun to engage with. We’re positive it plays exactly like in the preview videos, which kicked major ass. Did you see when Ellie slid through that little gap then shot an explosive arrow at that one dude? That’s what’s up.

The story itself hasn’t been revealed but we have no doubt there’s going to be a scene somewhere that we would describe as extremely emotional and some of Naughty Dog’s best work to date. Every game Naughty Dog makes is always their best work to date, so there’s a strong chance that will be the case here.

We do have a few critiques that we’re sure will pop up throughout the single player campaign. The third act will probably be a little long in the tooth because they may run out of enemy variety or combat scenarios have become repetitive. That didn’t happen in the last game, but sequels tend to bite off more than they can chew sometimes when it comes to story. This game will probably be guilty of that, but we will forgive it because I bet there is just going to be so much to like about it.

All in all, The Last of Us 2 will most likely be an epic journey featuring heart wrenching moments and edge of your seat gameplay. We are going to go out on a limb here and give it a Probably 10 out of 10.