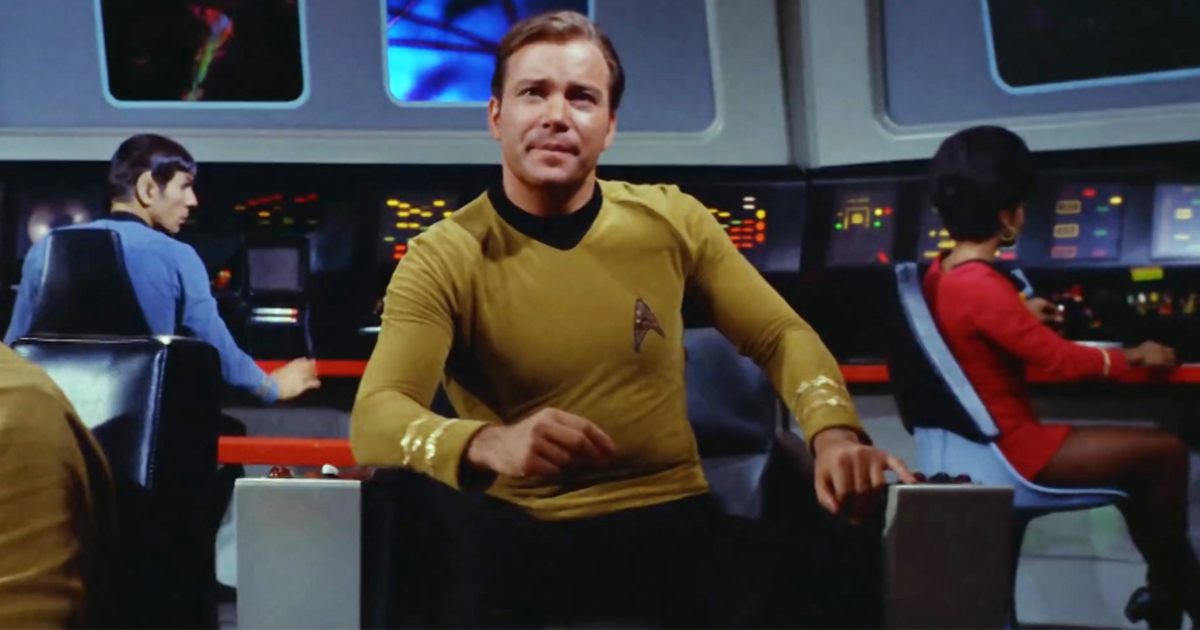 THE GHOST NEBULA — While battling the warrior race, The Zardecks, experts on the Spaceship Baychimo, warn that the ship’s shields have dropped to 30% and that one more direct hit like that one will cause them to drop even further.

“I was just reporting what the computer told me,” Ensign G’Aor, a member of the Pvvsi alien species, said via universal translator. “I guess I shouldn’t be surprised, it seems like everytime we are hit by the smallest phaser the entire com panel explodes into sparks and I’m thrown across the room.”

Captain Johnnie Jones refused to believe this to be possible and called the report “fake news.”

“We have the most powerful ship in the galaxy and two Zardeckian death cruisers are no match for us,” Captain Jones told his crew. “I called down to engineering and demanded that they give us everything they have into the shields. They claim they were giving it all they got, but I knew they were holding back. This is like when I demand they go faster, they say they can’t but I demand it and they do. This is why I’m in the big chair.”

“Honestly, I don’t know what is holding that ship together,” Ortega said. “It was designed for exploration, not battle. But it seems like every other day that meathead offends some alien or gets pulled into a conflict between two warring factions. You’d think with 93 billion light years of universe to explore he could avoid being fired on. Maybe we should spend less money on plasma torpedoes and buy some diplomacy lessons.”

As of press time, Jones demanded all power be put to forward shields which actually can’t be done but the crew pretended to anyway.