Report: First Person to Play Death Stranding May Have Already Been Born 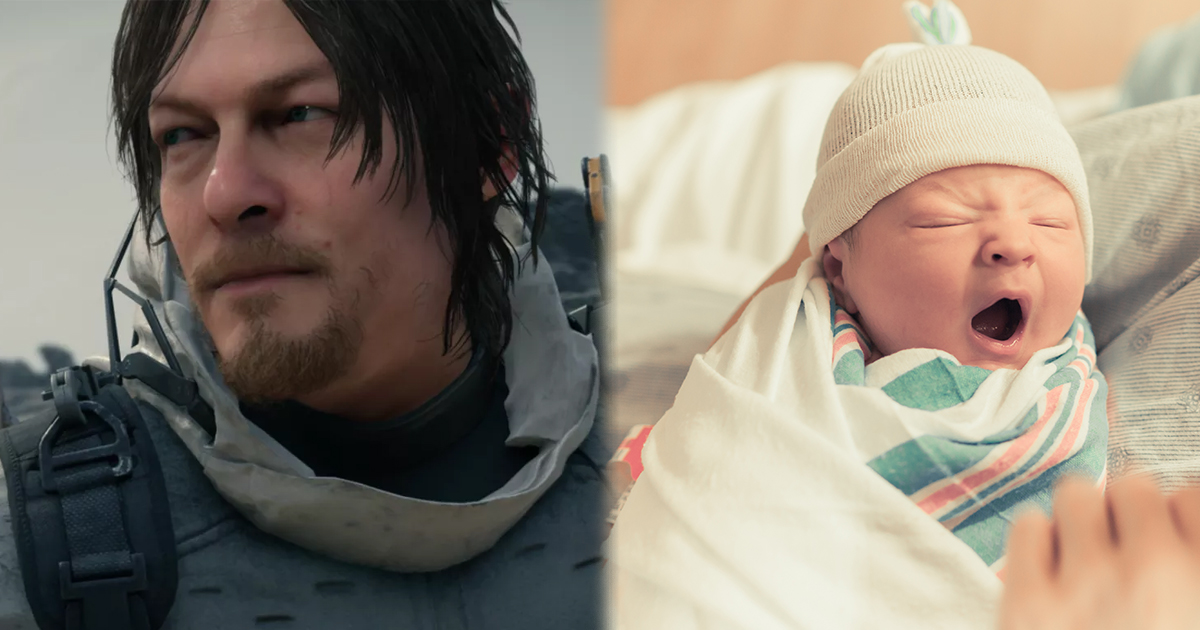 STANFORD, Calif. — The first person to play Kojima Productions’ long-awaited game Death Stranding may already be alive, according to a team of scientists at Stanford University.

“This discovery comes at the end of years of research into lifespan extension, game development, and whatever Metal Gear Solid 2 was supposed to be about,” Stanford researcher Greta Markham said in a press release. “Given recent breakthroughs in medical science, it’s entirely possible that today’s toddlers will someday be able to play Death Stranding, assuming they’re given TV privileges at whatever futuristic nursing home they end up in.”

However, some commentators doubt the Stanford report’s findings. Dr. Lawrence Clayton of Yale University considers it highly unlikely that anyone currently living will ever play Kojima’s latest opus.

“Instead of promising young gamers a pipe dream,” Dr. Clayton claimed in a recent article for the journal Gaming Sciences Review, “we should focus on our children’s children — creating a sustainable, healthy gaming environment for them so they’ll have plenty of time to decode what is sure to be an incomprehensible plot of tangled umbilical cords and whale carcasses that Kojima will have in store for them.”

Regardless, the Stanford report has sparked intense discussion among Kojima fans, most of whom will likely be dead before even Death Stranding’s release date is announced.

“I’m 34 years old, so I’ll be dust and bones by the time it comes out,” said Reddit user u/VapingSnake, “but my son has a real chance. I’ve taught him everything I know about nanomachines and the military-industrial complex — the rest is up to him.”

“As for me,” u/VapingSnake continued, “I guess I’ll have to wile away my remaining years playing the next ten or twenty Metal Gear spin-offs Konami squirts out.”