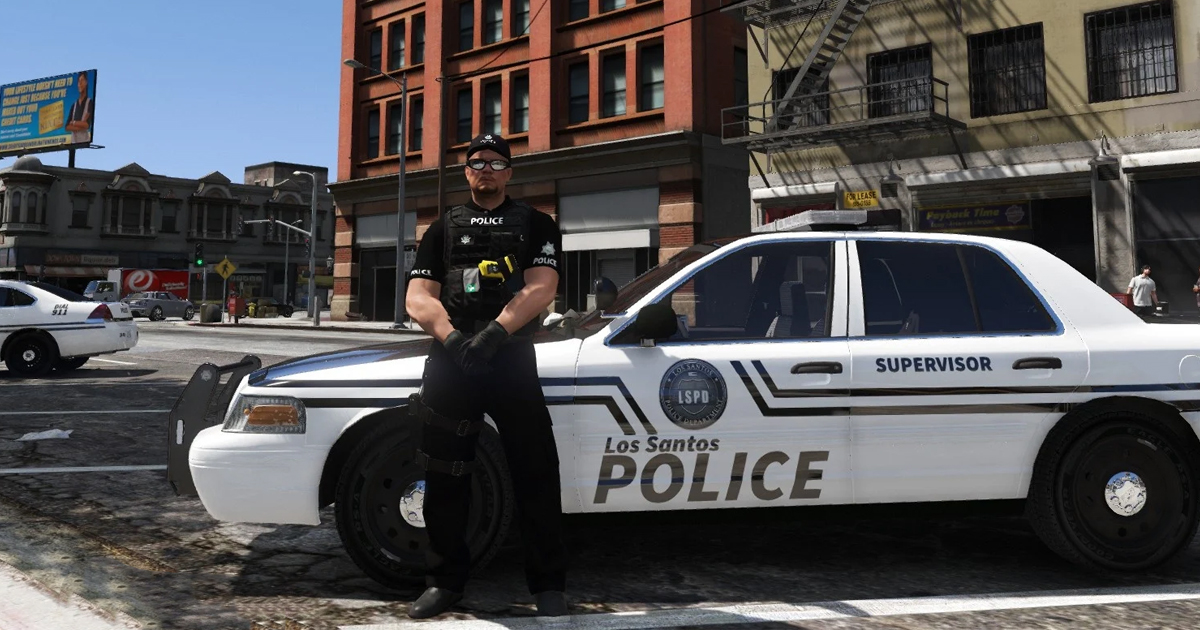 LOS SANTOS, Calif. — In a move that local activists decried as the latest example of carceral state overreach, the Los Santos Police Department has adopted a policy automatically assigning all peaceful protestors a five-star wanted level.

“This is a decision we are making for the safety of our city,” read a statement released by Los Santos City Hall. “We’ve seen other municipalities issue restrictive curfews and tear gas their residents, and we figured that comically unleashing the entire might of our police department on peaceful protesters was the next logical step.”

Some protesters claimed that this policy demonstrated the urgency of their cause.

“This is why we need to defund the police,” said activist Willow Bridges. “Police cars, helicopters, the SWAT team, a tank, and a seemingly infinite spawn of cops swarming you wherever you go? If there were a lunatic roaming the streets with an illegally-generated rocket launcher, it’d make sense. But for peaceful protesters, it’s excessive.”

Other activists described the arrest process itself as particularly harrowing.

“They pulled me out of my vehicle, and suddenly I started seeing black-and-white,” recounted community organizer Paloma Ruedas. “I can’t explain why, but the word BUSTED reverberated through my mind the whole time. Then I blacked out, and when I woke up outside the jail I weirdly had all of my weapons except the one I was holding in my hand at the time of arrest.”

A representative for the Los Santos Police Department defended the decision in the context of their other automatic trigger policies.

“There are certain actions that warrant a zero-tolerance response,” Officer Brandon Morrison explained. “Refusing to leave the Los Santos Golf Club after a verbal warning, standing on top of a cable car at Mount Chiliad, peacefully protesting…in situations like those, our officers are scripted to shoot to kill, or fine the perpetrator several hundred dollars — whatever comes first.”

At press time, several hundred protesters had reportedly avoided arrest by stealing a plane and flying away really fast.