Opinion: Actually You Can Leave Out a Few Pokémon, It’s Fine 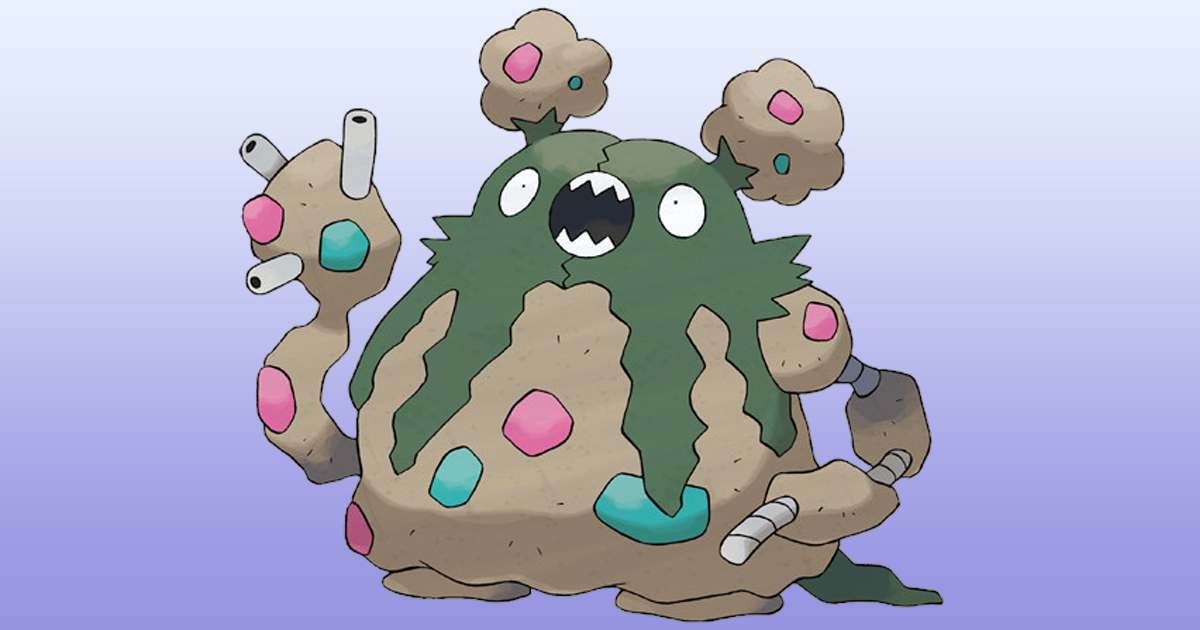 Alright, Game Freak: what the fuck do you think you are doing not bringing the National Dex to Pokémon Sword and Shield? Are you trying to piss off all of us Pokémon Masters or something? “Oh, but the games will already have so many Pokémon to catch, surely you won’t need all the previous ones,” you’ll protest in your reedy little prick voices. Well, you’re wrong! I want every last goddamn Pokémon from every single generation in this game! Allow me to enumerate some of the ones I’m looking most forward to catching after you bow to my demands. 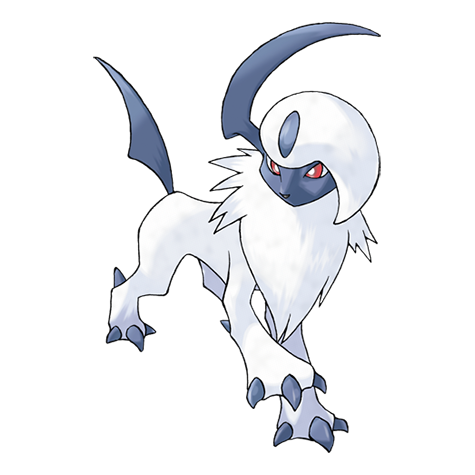 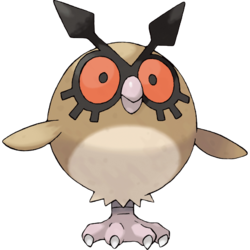 I want — wait, what the fuck is that? 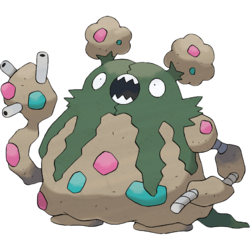 I’m sorry, I don’t remember this one. What is it called? Garbodor? This Pokémon is a literal pile of garbage. What game is it even from? Pokémon Black and White? Okay, I guess I didn’t catch him the first time. It looks like someone ate some chocolate rocks on a night out and this is what they woke up to after they sleep-vomited all over the empty side of their bed. Hard pass.

Okay, so Garbodor sucks. You can leave that sack of shit out. But if you think for a goddamn SECOND about excluding any other fucking Pokémon I swear to — hold the fuck on. 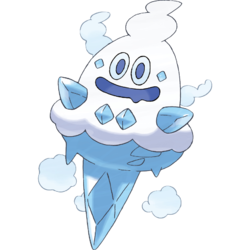 Vanillish? QA really let you make a Pokémon who’s just a fucking regular-ass ice cream cone? And it’s the second of three evolutions that are also just different ice cream cones with varying amounts of ice cream on them? Alright, Game Freak, you win this round. But, again: out of the hundreds of Pokémon that exist, that’s only four that you have my personal permission to get rid of. Don’t get too comfy, because that doesn’t mean — uhhhh, wait… 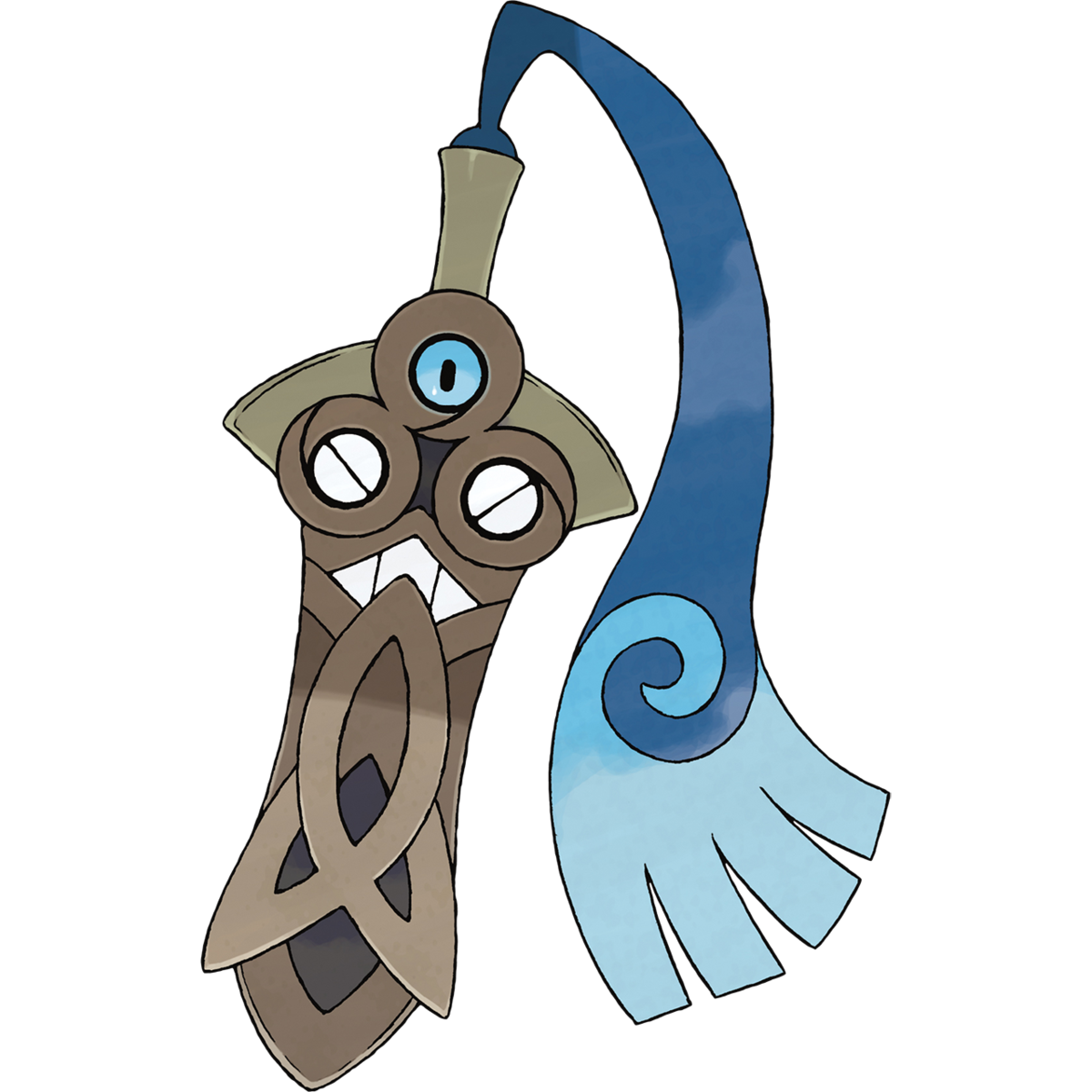 Honedge. It’s … it’s a sword. Is this the legendary from Pokémon Sword? No, that’s some bigass wolf called Zacian. Then what the fuck is this thing? Like, it’s definitely a sword, so what makes Zacian so special? Is Zacian carrying one of these around in its mouth? Is it like a symbiotic relationship where it cleans the wolf’s teeth in return for not getting murdered? And hold on, this thing has an evolution, too? 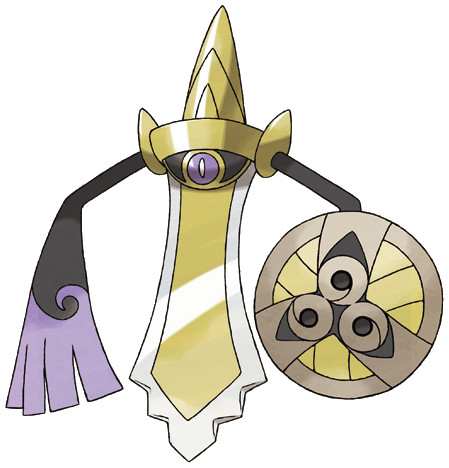 WHERE IT GETS A FUCKING SHIELD? Are you fucking kidding me. This Pokémon that is a literal sword and shield was in a Pokémon game other than Sword and Shield. You know what, I just … do what you want, Game Freak. You don’t need to include all the Pokémon. Just make sure I get my fucking Absol and we’ll be square.