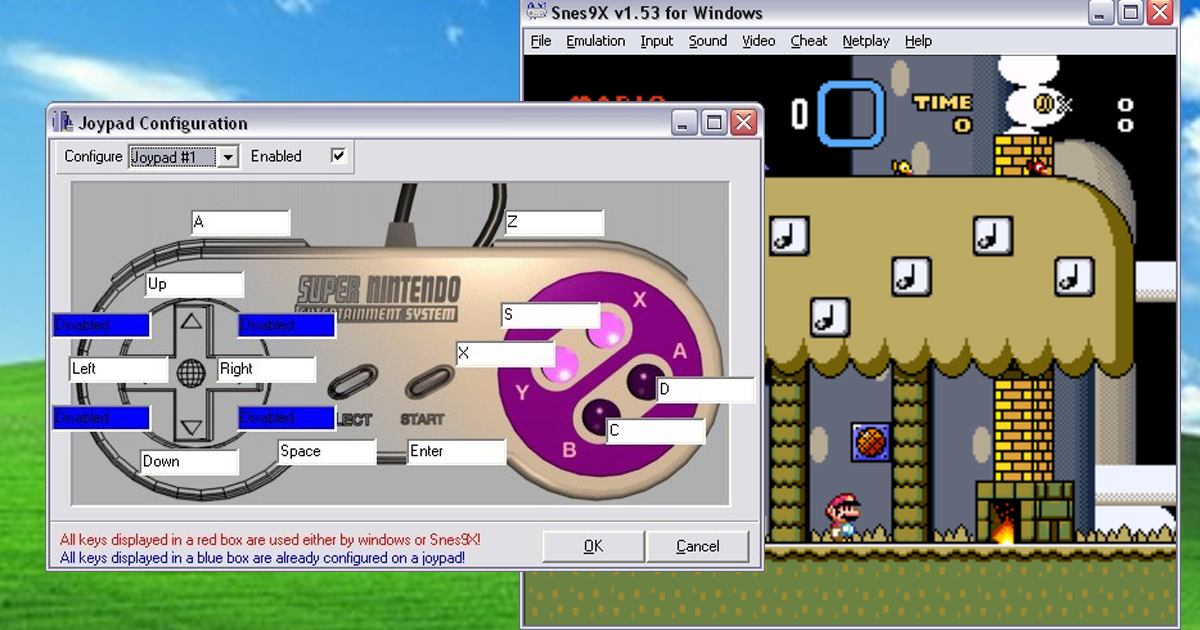 “Snes9x is such an incredible piece of gaming history,” said video game historian, Joseph Roth. “Lots of gamers discovered classic titles because they downloaded a few corrupted ROMs on the internet, fucked around with weird graphical settings because nothing looked right, and played for about ten minutes until they finally gave up because their USB controller wasn’t recognized anymore.”

“If history is messy then this game emulator is history incarnate,” explained Roth.

At the time, Snes9x was reverse-engineered from the system hardware and allowed games to be played on relatively low-powered CPUs. It could be installed on nearly any device and would offer the user access to an endless library of SNES games with features such as glitchy audio and random intense slowdown.

For most gaming enthusiasts, Snes9x played a vital role in paving the way for the resurgence of retro gaming.

“Before I discovered Snes9x, I had never played any of the classic Japanese games that weren’t brought to the United States. Thanks to this emulator, now I sort of have,” said gamer Dylan Grant.

This humble, lightweight emulator brought new life to a console with a deep library of overlooked games that would work perfectly on the original hardware. For some, though, Snes9x triggers nostalgic feelings on par with the SNES itself.

“It’s partly about the experience of finding these older games,” said Roth. “There’s something so comforting about playing an obscure RPG in a foreign language, watching Snes9x freeze after walking into the third dungeon, and realizing that all of your save data for the night has been completely lost.”

“It is just like when my brother would purposefully delete my saved games after I went to sleep,” added Roth while he cried into a tissue.

Original Snes9x developers Jerremy Koot and Gary Henderson were shocked to hear their emulator was still being played.

“I started that emulator as a drunk weekend project when I had a lull in my college programming classes,” said Koot. “People have not left me alone since about the numerous bugs in the software.”