Study Finds 80% of NES Characters Believe Earth is Flat, Only Moves to the Right 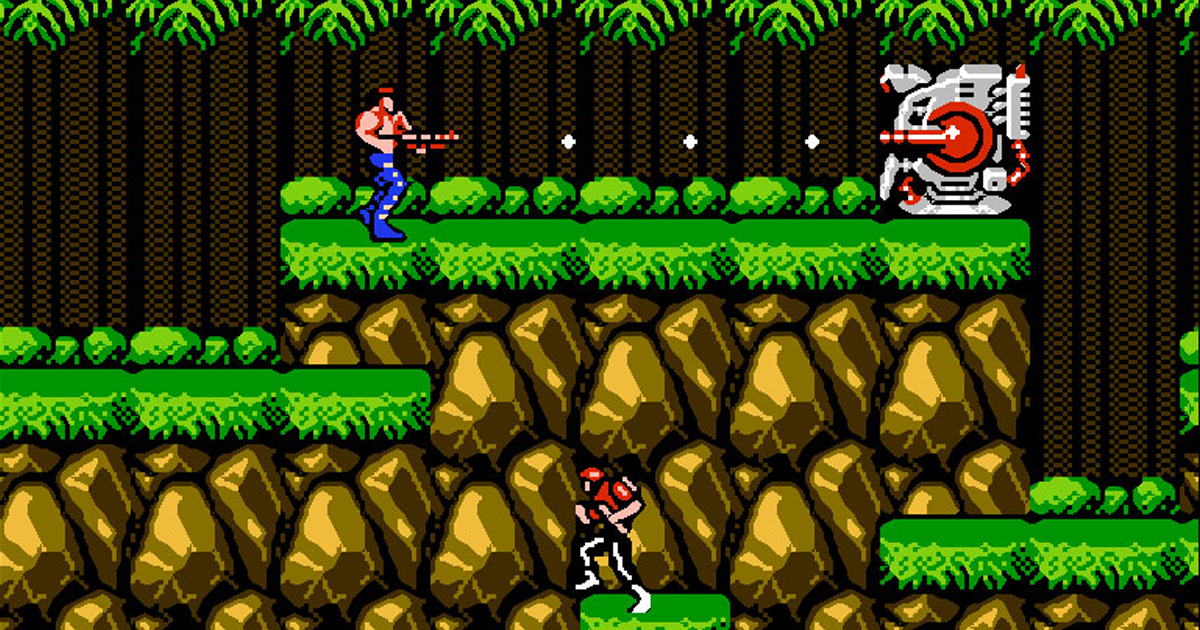 BERKELEY, Calif. — A controversial U.C. Berkeley study found that 80% of classic Nintendo characters believe that the Earth is flat, and also only moves to the right, stirring fierce debate today.  As expected, characters on both sides of the debate have been very public with their opinions on the subject.

The most vocal supporter of the flat earth argument has been Mario, an M.D., who has formed a grassroots movement to uncover the truth.

“Show-a me the evidence the Earth is a-round,” he said during a phone interview.  “It moves to the right, it’s always moved to the right.  I mean, I guess I’ve never really tried going left but… Oh my god, what if that’s where the princess has been this whole time?”

Some characters don’t believe the earth moves at all. Dog, the dog from Duck Hunt, chuckled loudly at the results, saying “No, of course the earth doesn’t move. If it did, we would’ve fallen off a long time ago!  Also, I’m starting to think the birds just get smaller instead of moving further away.  What do you think that’s all about?”

Support behind the study’s findings has spanned several different characters from the NES catalog.   “I just don’t see how it can be anything but flat,” said Mega Man, a small blue robot boy with a cannon for an arm.  When asked whether or not he believes in gravity, Mega Man scoffed and replied, “Of course I believe in gravity, have you ever seen me try to jump?”

While the older generation of games continues to follow this seemingly archaic worldview, it’s interesting to note that newer characters don’t seem to believe in the study at all.  Leon Kennedy, a Raccoon City police officer, thinks the whole debate is absurd.  “The earth is not flat, period.  The earth is fixed at an obnoxious corner angle that obscures half of the enemies and makes it impossible to aim straight.  Oh and also, I move around like a forklift having a stroke.”

The flat earth debate, it would appear, is a long way from being put to rest.