Online Relationship Has No Plans for Physical Release 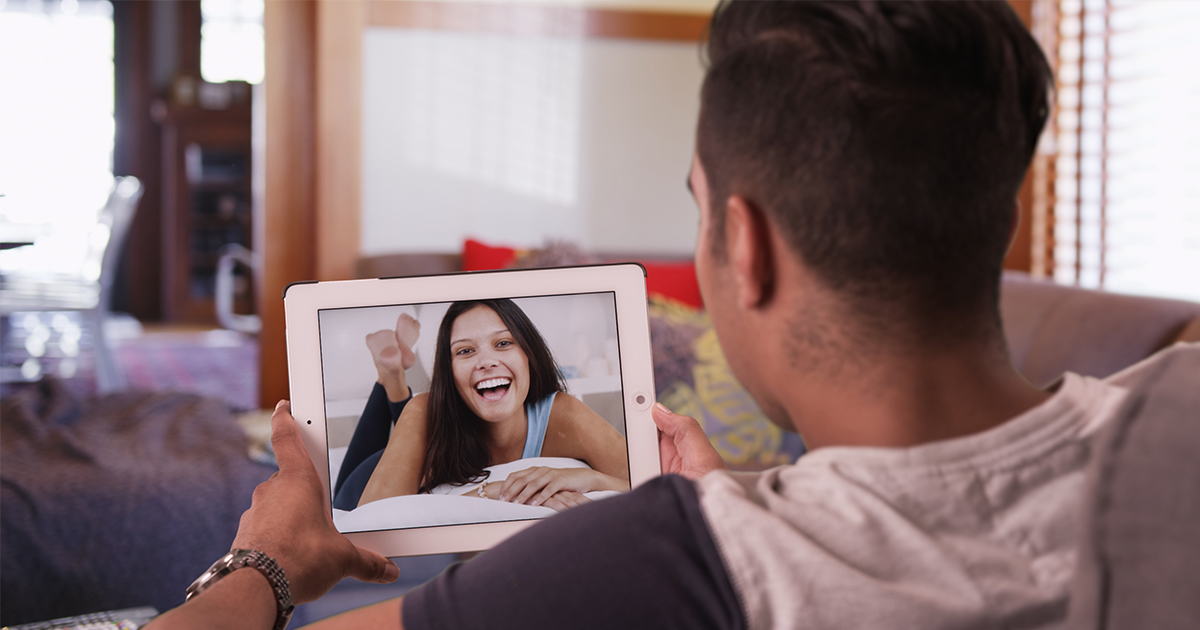 CHICAGO — Dave Mitchell, longtime fan and player of the online-only relationship Dave and Tina was disappointed today after developers confirmed that the relationship had no plans for a physical release.

“Look, I’m glad the relationship exists in the first place, and I totally respect all the effort the devs and her mom put into responding to my messages late at night,” said Mitchell. “But I’m the kind of person who really appreciates having something physical, you know?”

The announcement comes on the heels of increased fan pressure to turn what began as a small self-contained single-player experience into something more tangible. Lead developer Tina Weymeth says she is flattered by the fan response, but noted that she’s eager to work on new, more challenging projects.

“I developed the entirety of Dave and Tina over a single weekend while super bored at my stepdad’s place,” she said. “I just opened up my laptop and before I knew it I’d created this, this thing. But that’s just not where my interests are moving forward, I’m afraid.”

Despite recent pleas for a change of course, Weymeth and her team remained focused on the future.

“The past is the past. And we hope our longtime fan can appreciate the new direction this studio is taking. We def welcome him to stay part of the community as it grows,” said Weymeth. “Dave and Tina will always exist in one form or another. But taking that product into the public space is just not something we’re focused on right now.”

“Also, I jerk off when we’re on Skype so it’s not like I’m get nothing physical out of it.”