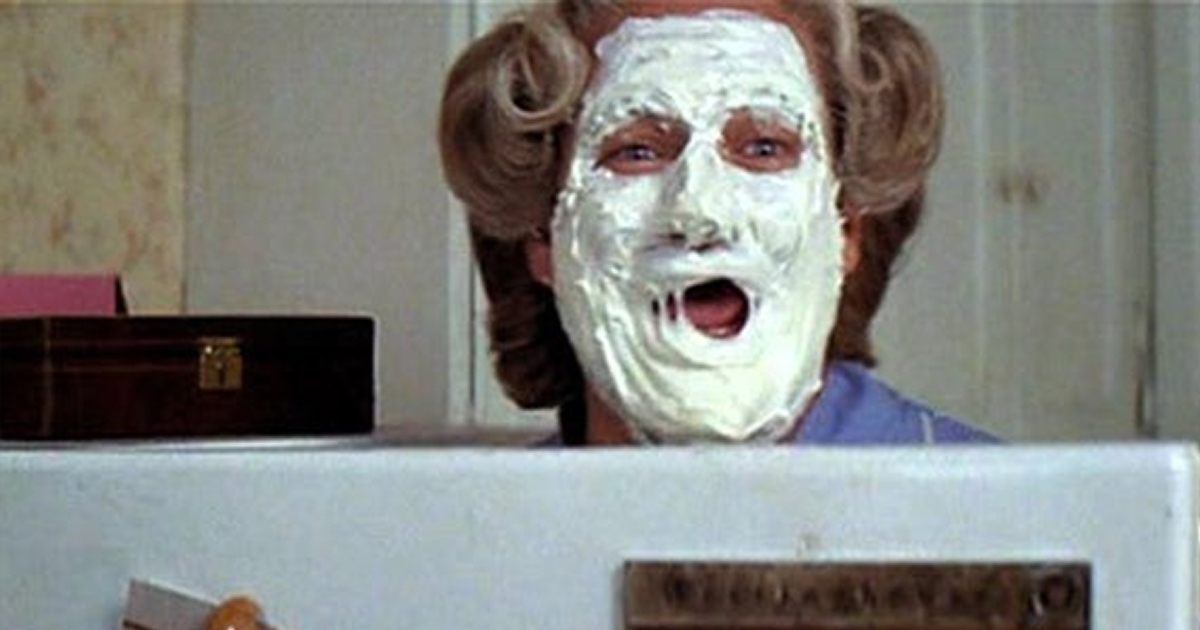 The officially verified Instagram page representing the 1993 Robin Williams comedy Mrs. Doubtfire has joined the various brands and social media pages expressing support for the protests continuing throughout the nation.

“Just wanted to say, ‘Helllllllooooooo,’ to all victims of racism, profiling, bigotry, and police brutality,” reads the caption underneath the infamous scene where Robin Williams quickly uses a cake to disguise himself with a faceful of frosting. “We see you, and we hear you. You deserve better, and we promise that the movie Mrs. Doubtfire will always be an ally to all marginalized communities.”

The post has angered many of the account’s followers, who insist that they follow the page for pictures and quotes from the film and not commentary on current events.

“wow congratulations on turning into a commie SJW account,” read one of many hostile responses. “How much did Soros pay u 2 do this? Post Doubtfire with his tits on fire tomorrow or i will UNFOLLOW!”

Others appreciate the selfless gesture by the account, owned and operated by 20th Century Fox.

“THANK YOUUUUUUU,” read one of many appreciative responses. “So glad to see people banding together to make a difference! I know what I am watching tomorrow!!”

As of press time, the 20th Century Fox official Twitter page was embroiled in a similar controversy after tweeting a picture of Ben Stiller’s Night at the Museum character with the hashtag “#notallcops.”