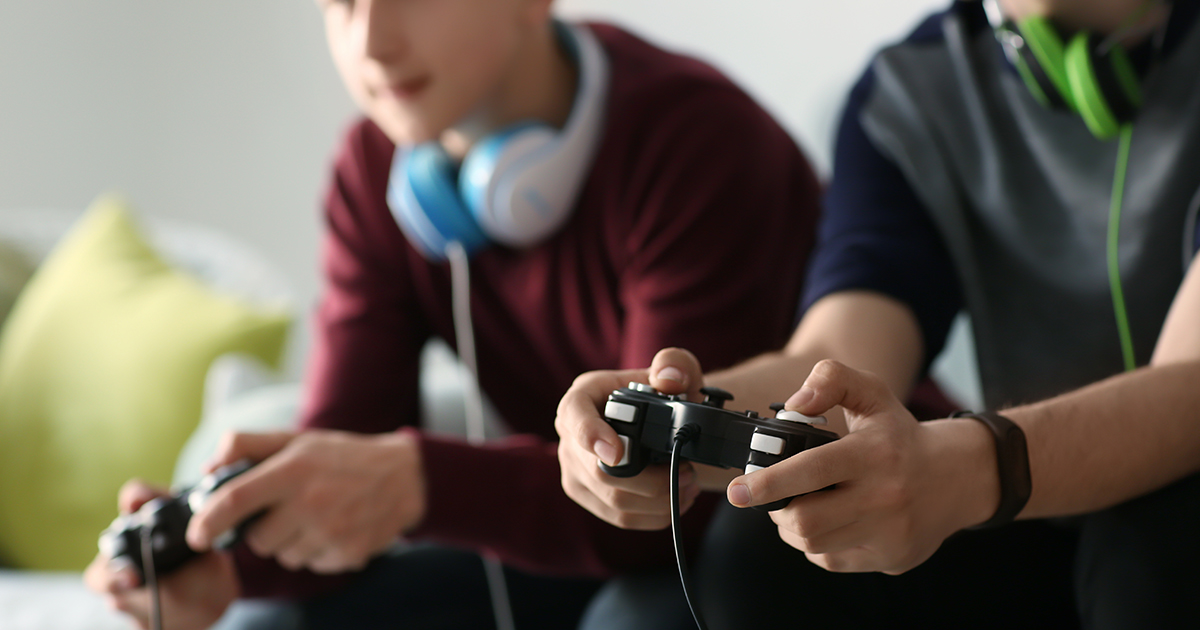 WASHINGTON — Experts have released a troubling new report that the number of video games worldwide has hit a record high.

“These findings are absolutely devastating,” said lead researcher Katherine Dominguez. “We really wanted to see these numbers begin to decrease, but time after time, the worldwide number of video games just keeps shooting up. Never once has the number of video game titles gone down. No video games have ever gone away. They just keep coming and coming. God help us all.”

According to the study, experts worry that the number of video games worldwide may become overwhelming within the next few years.

“It’s alarming. Every day I open up the Steam store and my heart sinks, seeing all the new titles,” said researcher Charles Bailey. “And let me be clear: I don’t think that individual video game consumption is to blame. We need strong international regulations to halt the march of video games. It’s the only way to save our planet.”

Despite the terrifying statistics, gamers seem oblivious to their impending doom.

“Apparently 400 new games came out today and like half of them are on Game Pass. I downloaded them all,” said gamer Mark Coleman. “I don’t even know if I’ll play ‘em! I just like having them in my collection. I have thousands of games and every day I add more. People say it’s reckless, but I’m going to live forever.”

At press time, the United States lost the entire city of San Francisco after it became entirely submerged in video games.