Microsoft: Xbox One X is The Best Way to Never Get to Play The Last of Us 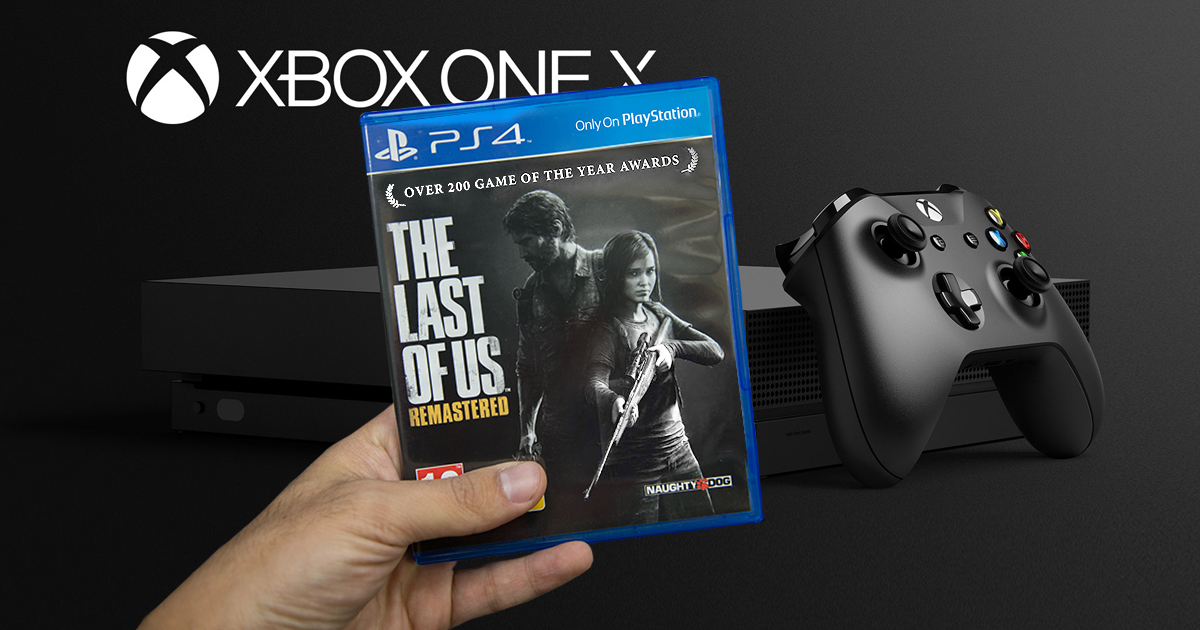 REDMOND, Wash. — With the Xbox One X hitting stores today, gamers nationwide are lining up to find out if the system can indeed keep up with gaming PCs as advertised, both in performance and inability to play Naughty Dog’s critically beloved franchise The Last of Us.

“We want gamers to know we’ve been listening,” said Phil Spencer, Microsoft’s head of the Xbox brand. “We know they want their games at 60 frames per second, with true native 4K resolution. They want quicker load times, and they want to play The Last of Us 2 next year. With the Xbox One X, players will be able to do most, if not some, of these things.”

Spencer added that the launch of the Xbox One X on November 7th will be supplemented with over 100 games receiving 4K upgrades to get the most out of the midlife console, and that none of them would be Bloodborne or Crash Bandicoot.

“Right out of the box, our players will be able to play enhanced versions of games like Shadow of War, Rocket League, and definitely not Persona 5,” he said to a room full of cheering Xbox fans at a Microsoft event. “Players can pre-download the 4K patches now, so on launch day you can just jump right into a whole library of upgraded games that aren’t God of War, Horizon: Zero Dawn, or Hellblade.”

Microsoft has been touting the One X as a history-making machine thanks to its graphical enhancements that rival some high end PCs. Larry Hryb, the brand ambassador better known by his gamertag Major Nelson, was similarly confident.

“We’ve listened to our fans,” said Hyrb in a statement to the press. “After years of them begging for more games with unique concepts and emotional stories, while assuring us that content is more important than graphics, we are so proud to finally show off just how good Forza looks on this baby.”

He finished, “You know, it’s a simple slogan but we really believe in it. The Xbox One X is the world’s most powerful console—on which you’ll never get to experience the thrills of the Uncharted franchise.”