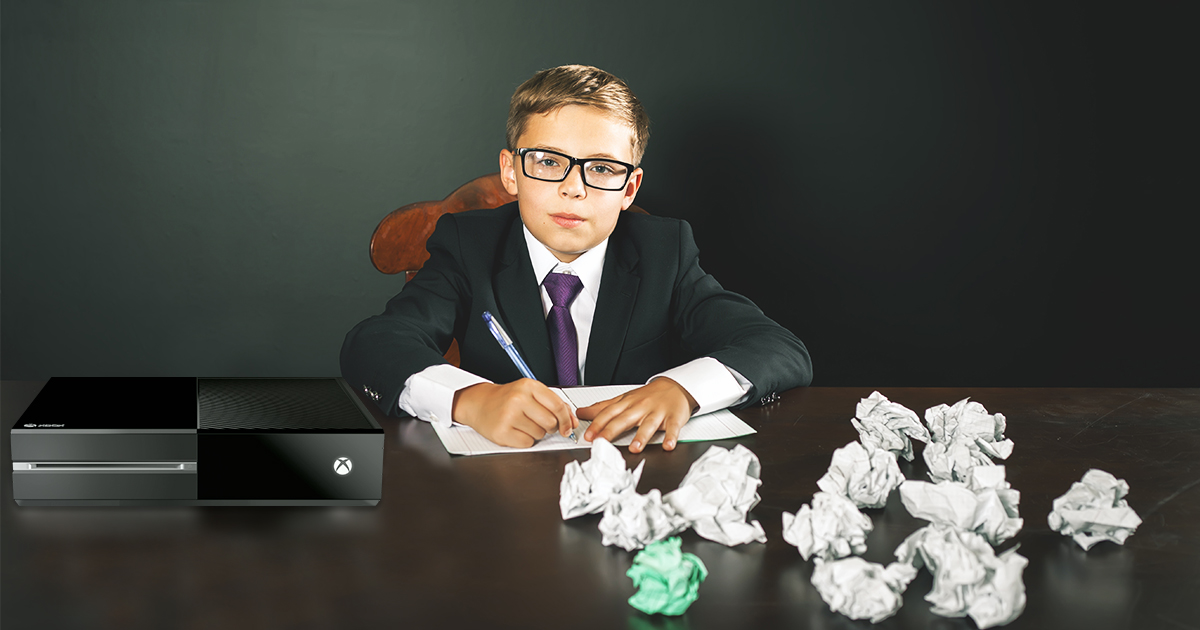 “At a glance, it seems a little specific,” said team lead H1tlerIsMyHomeboy88. “But we’ve been in this game a long time, and we know what gets results. Our data suggests that users react more to precise, personalized bigotry. It’s no longer enough to deride someone’s race. A 2017 slur needs specifics, like ‘crimisap’, which targets black males under five feet in height who have a slight lisp.

“We want to make people feel recognized as individuals when we act like bigots toward them,” he added

QA workers tested the slur across 420 games of Call of Duty: Infinite Warfare and Skylanders: Imaginators. The results floored Market Research Director MilfTester. “Reactions to krelnak only exceeded expectations in our target demographic, and even more so once we told them what it meant.”

“When I saw the numbers, I knew that hate speech would never be the same,” he added.

“A proper slur hadn’t emerged from the community in years. Gamergate left us with the alt-right’s scraps,” said publicity chair ProlapsePounder14, closing the presentation on a reflective note. “Now we’re back at the bleeding edge of human hatred, where we belong. And no one will ever treat us like a shit-eating krelnak again.”