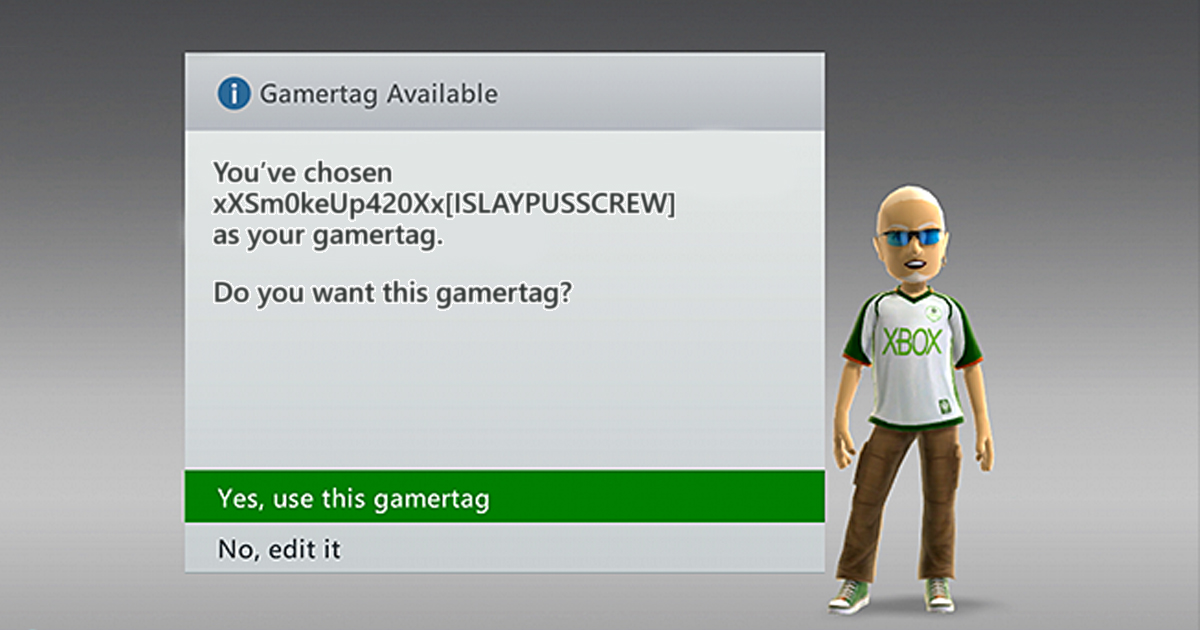 PITTSBURGH — Sources close to local gamer Bob Polin confirmed today that the 31-year-old lacks any defining traits or pursuits to the point that his Xbox Live gamertag, xXSm0keUp420Xx[ISLAYPUSSCREW], sufficiently covers the entirety of his personality and life interests.

“Yeah, Bobby’s never been a closed book when it comes to what he likes or cares about,” said close friend Brandon Haberkost, 32. “In fact, I don’t think he’s even much of a book. More like a front cover adorned with cannabis leaves and some sort of pornographic imagery.”

Per Haberkost, Polin also uses in-game chat to emphasize the uncomplicated nature of his lifestyle, lest somebody mistake him for having any nuance of character or more engaging passions.

“I’m pretty sure he starts off nearly every game by making off-hand remarks that he’s baked or in the middle of rolling another blunt,” Haberkost noted. “He’ll even insist on huffing something weird like hair spray if he doesn’t have anything left to smoke, just to make certain that he’s ‘staying real’ with himself.”

“Oh and don’t get me started about when he gets a kill or a capture: he makes this slurping noise that I guess is supposed to be him performing oral sex on a woman. God, is it disgusting,” he added.

Polin’s parents, with whom Polin still lives, revealed that they had started to realize their son may never outgrow his simplistic ways while he was in middle school.

“We tried to get Robert into all sorts of extracurriculars, we really did,” said his mother Nancy. “Boy scouts, chess club, baseball, school band—you name it. But even if he did join, he would just teach the other boys perverted nicknames for female body parts and take bets to drink whatever people could fit into a small cup.”

“When we saw his first AOL chat name was ILuvTittiesAndPopRocks6969, we figured things might stay this way.”

Despite their dejection, both Polin’s mother and father remain supportive, joining him to play online under the gamertags ConstantDisappointment1955 and xXIWouldvePaidForTheAbortionXx.