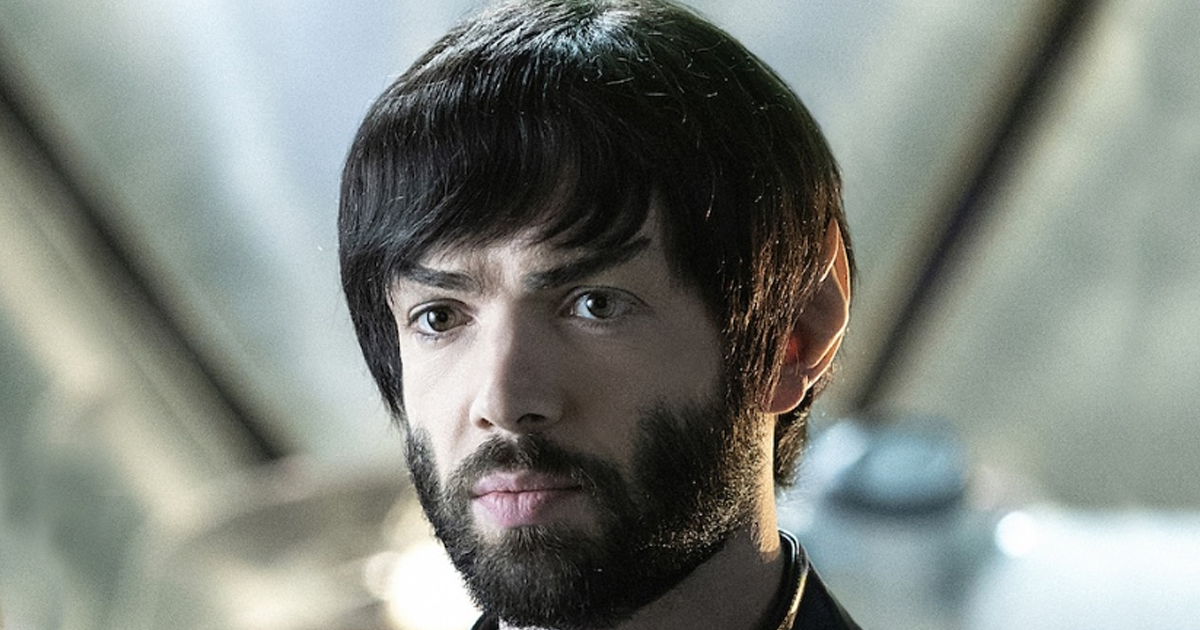 CARMEL, Ind. — Using the ample time that has been provided to him due to quarantine and work-from-home, local resident Derek Carter sat down to finally work his way through every controversy, canon change, plot hole, and political bias in the Star Trek franchise.

“I really wanted to do a deep dive, so I started with the original series with the Kirk-Uhura interracial kiss. I raged about its liberal agenda for about an hour after that,” Carter said. “But I am not going to stick to just the left-wing episodes. I’m excited to get to the Next Generation episode with the all-black Ligonians and their ‘backwards’ ways. I also hear there is a pro-terrorism episode in TNG that sounds really tonedeaf. Can’t wait to dig into that.”

Carter’s friends, however, feel he might burn out before he finishes.

“He hasn’t even gotten to DS9 yet, which has a black captain; a, basically, trans character; and the reveal of Section 31. I am sure he is going to be upset about the Bell Riots,” said Jamie Walton, friend and Trekkie. “I don’t think he can handle Discovery and all of the changes to the Trek canon that show caused—bald Klingons and a bearded Spock are the least of his worries.”

Trek producer Rick Berman felt that what Carter was undertaking might be dangerous.

Carter has stated that after his Trek binge, he plans to critique all ten seasons of Stargate SG-1 and its spinoffs, by which point scientists will surely have developed a vaccine.