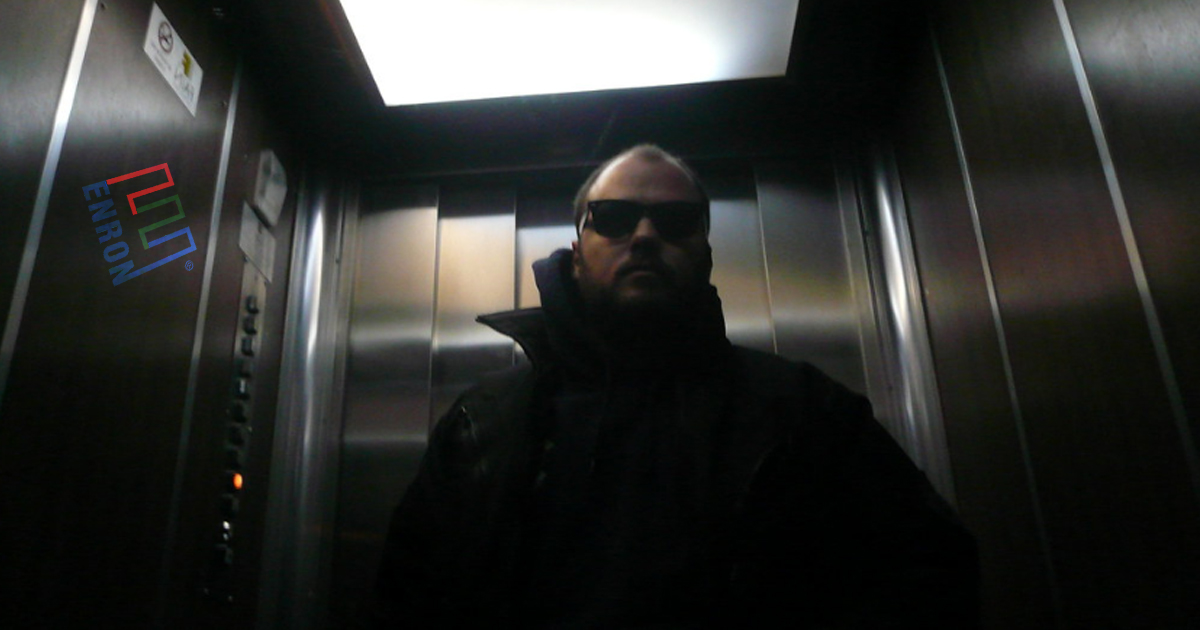 CLEVELAND  — Gamer Conrad Verner was reportedly sick of the constant loading screens he has to endure each morning on his way to his office job.

“It’s just so plain lazy,” Verner said, according to those who know him. “I mean I come here every dang day and they haven’t figured out a better way to load this office? It takes a full two or three minutes depending on how many other people are in the ‘vator — I call elevators ‘the ‘vators’ — and how many offices it needs to load.”

“I’m a programmer by trade,” Verner continued, “so I know how easy it would be to find a fix. That being said, I also know how much they probably hate their jobs.”

According to those who work with Verner, he has voiced complaints on many occasions.

BonziBUDDY, the long-time tech guy at Verner’s job, Enron, said employee loading has been a long-time problem at the company.

“Hello! I’m BonziBUDDY, your new purple ape friend! I can do many tasks, including sending email and telling jokes, but the one thing I struggle at is making computers run faster!” BonziBUDDY shouted at reporters. “In fact, I am a bit of a genocidal maniac when it comes to computers ha ha ha…” he said, swinging away on a green vine into a realm beyond our imagining.

As of press time, Verner was sent a DMCA takedown notice for stealing the idea of waiting in an elevator from Namco.