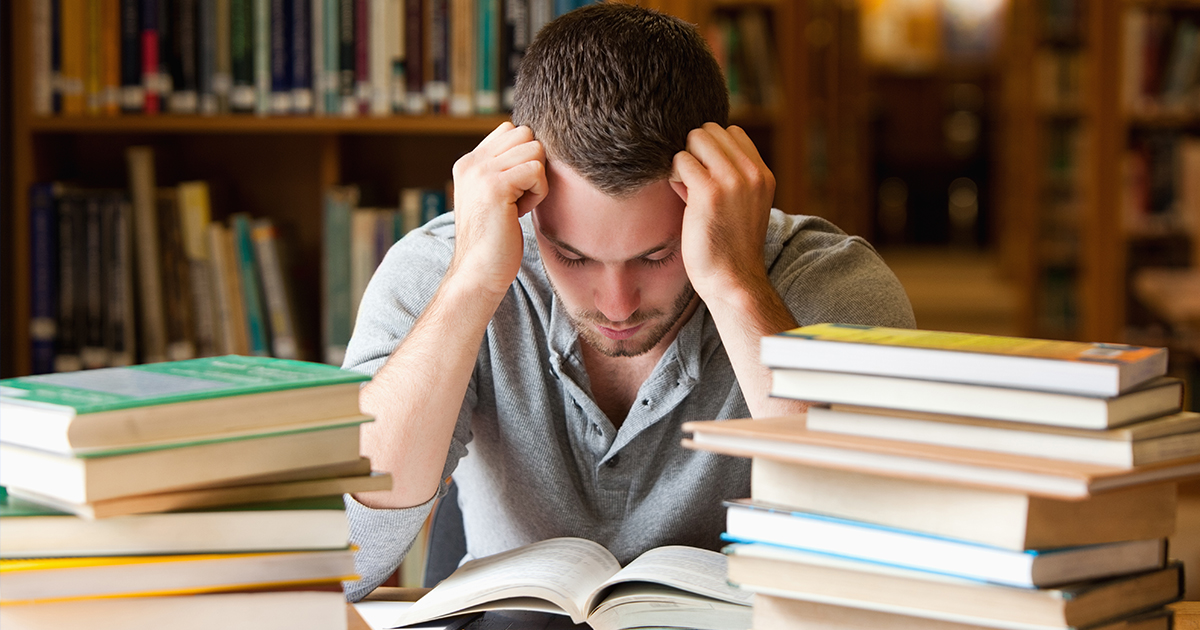 RALEIGH, N.C. — A local graduate’s Masters of Fine Arts degree was tainted by the realization the past three years could have been spent crafting an incredible D&D campaign.

“Oh god, oh fuck I’ve wasted so much time and money on this degree and for what, to increase my prospects?” said recent graduate Alex Bales, still dressed in his graduation robes and clutching his diploma. “I didn’t enjoy even a single second of this bullshit coursework and I could have been having the time of my life building a meticulously detailed fantasy world for my friends to wreak havoc in.”

He added, “Now instead of those incredible memories all I have is a huge amount of debt and three extra letters after my name.”

“I think Alex really made the right call furthering his education instead of spending the last three years planning and playing some stupid game,” Simard said. “I mean, sure, all the stress of his coursework gave him an ulcer, he seemed to hate defending his thesis, and any campaign that took three years to plan would have undoubtedly been so incredible that people would speak of it in awed whispers for years to come but hey, at least now he can, uh, be a teaching assistant?”

“I very much feel sorry for Alex because I have been where he is before; I only got my PhD because I wanted to be able to create richer, more detailed campaigns for me and my friends,” Tippett said. “But now I’m teaching and grading stuff all the time and I don’t even have time to use this stupid degree for what I wanted to in the first place.”

She added, “I just hate to see someone going down the same path. But hey, at least writing a lesson plan is sort of like writing a really dry, boring campaign.”

At press time, Bales was hurtling farther down a depressive spiral as he met up with a friend who was now wildly wealthy thanks to the Patreon for a podcast based on a D&D campaign he spent the past three years developing.