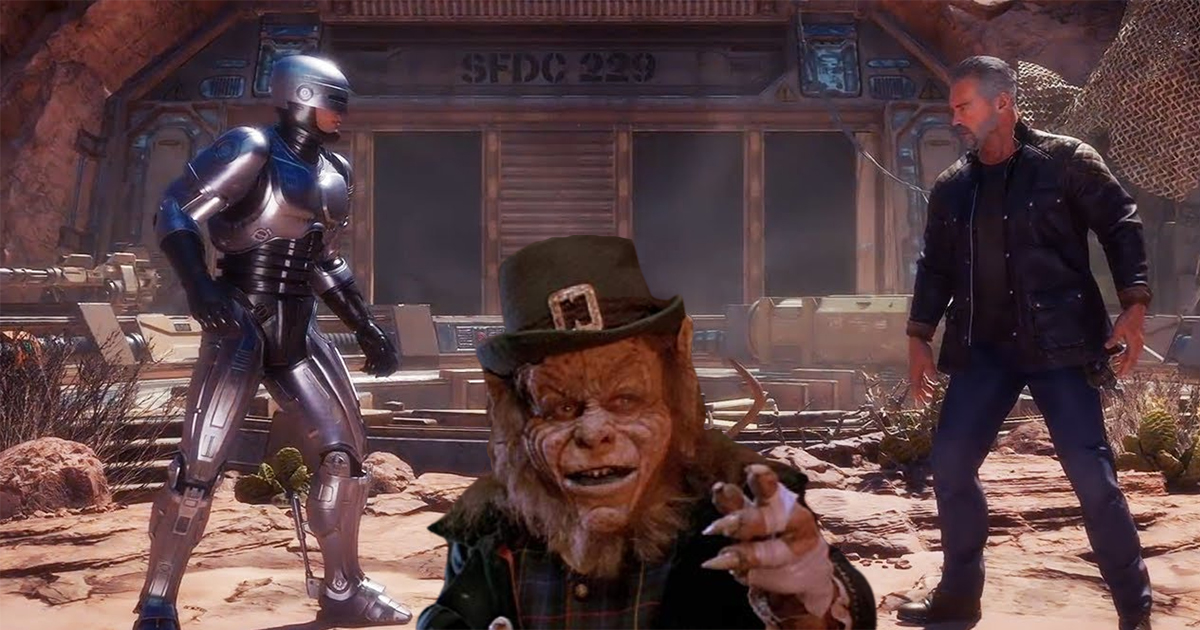 MAPLE GROVE, Minn. — The titular star of the Leprechaun series of films has reportedly been assuring his family that the developers of Mortal Kombat will be calling him to offer a contract any day now.

“He really needs to get this silly Mortal Kombat idea out of his head,” said Ellen O’Shaughnessy, longtime wife of the Leprechaun and mother to his three children. “After those Hood sequels dried up, he did all the usual things you’d expect; conventions, appearances, Cameo. But lately he’s somehow convinced himself that he’s going to be joining the fighters in the new Mortal Kombat game, and I just don’t have the heart to tell him that it doesn’t really seem like their style. I wish he’d let this movie star thing go and just get a job at a car lot or something. He’s got children to feed!”

Citing recent introductions of cinematic characters to the franchise including Robocop, Rambo, and a T-800 Terminator, the Leprechaun, who was famously portrayed by Warwick Davis in the series of Leprechaun films, has reportedly taken that to mean his inclusion is an inevitability.

“At this point, we have no immediate plans to include the Leprechaun in any future DLC,” said Aisha Cobb, a representative from NetherRealm Studios. “While that doesn’t mean we won’t be including any more characters for future releases, we’re pretty sure Leprechaun is too small and would kind of screw up a lot of the matchups and animations and stuff like that. Maybe he could call the Brawlhalla people? They don’t give a fuck over there.”

“I know what will convince them to put me in their little game,” said the tiny creature. “A look at one of me shiny gold coins! And if that’s not enough to convince them, maybe a shillacking from my shillelagh will do the trick! I belong in Mortal Kombat 11 and you can’t change me mind!”

As of press time, NetherRealm Studios had announced the newest pack of fighters coming to Mortal Kombat 11, including Grogu, Chucky, and the kid from The Omen.