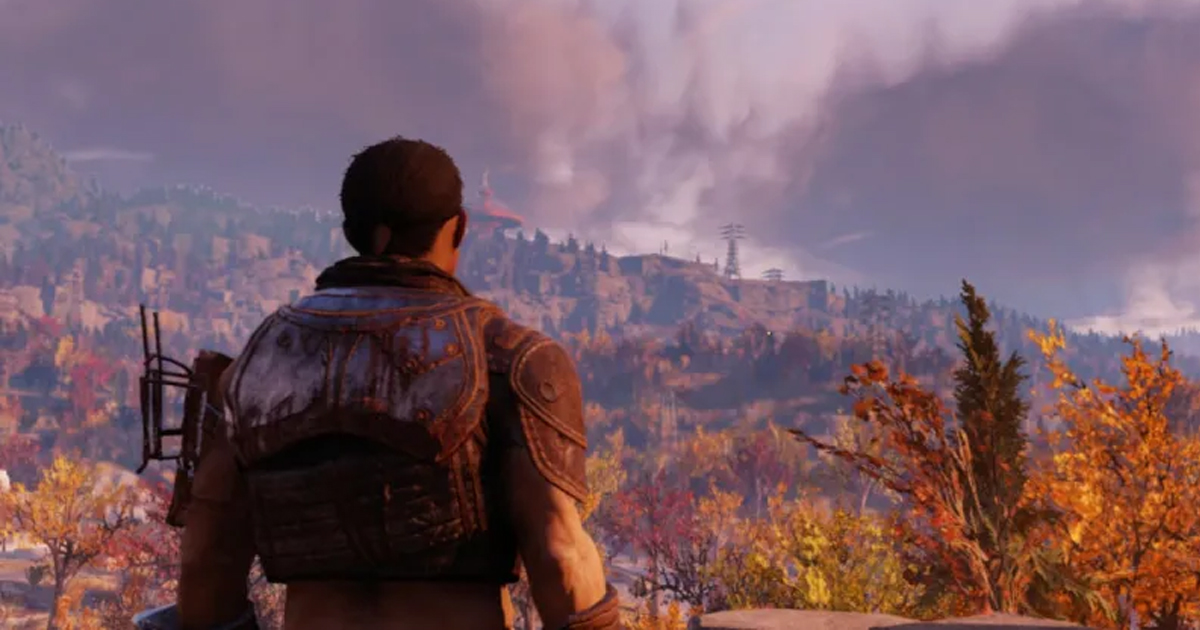 GLENDALE, Ariz. — As of this morning, local gamer Mark Rowan is reportedly now the final active player remaining in the Bethesda online video game Fallout 76. In a statement this morning, Rowan announced that he is “totally psyched” to finally have what was previously only a dream: a brand new solo adventure in the Fallout universe.

“I was sad when they first announced Fallout 76 was going to be an MMO,” Rowan said during the 10 minutes it took the game to load early this morning. “But then I saw how hopelessly broken this thing was, and how quickly people were leaving, and I got this rush of anticipation. All I had to do was outlast everyone else.”

Rowan spent the past week hunkered down with the last remaining players in Fallout 76, most of whom had become close friends while doing battle with the numerous bugs that populated the game world. It was this brutal torrent of glitches that finally overwhelmed the second-to-last player, Ashley Wilks, who quit Fallout 76 yesterday evening.

“We met up at her shack after a few server crashes last night. I’ll never forget what she told me: ‘I can’t take it anymore, Mark. I’m leaving. It’s all yours,’” Rowan said. “Well, I think she said that. Her audio cut out halfway through and her avatar flipped backward through the shack’s ceiling.”

Todd Howard, game director on Fallout 76, believes that despite the numerous bugs, crashes, and other problems that have caused players to leave, the online game is still in a good place.

“I think our servers can handle one player,” Howard said, pointing to a stack of broken computer servers, some smoking and sparking.

Later that morning, Fallout 76 suffered a two-hour server outage after Mark Rowan finally managed to log in to the game.