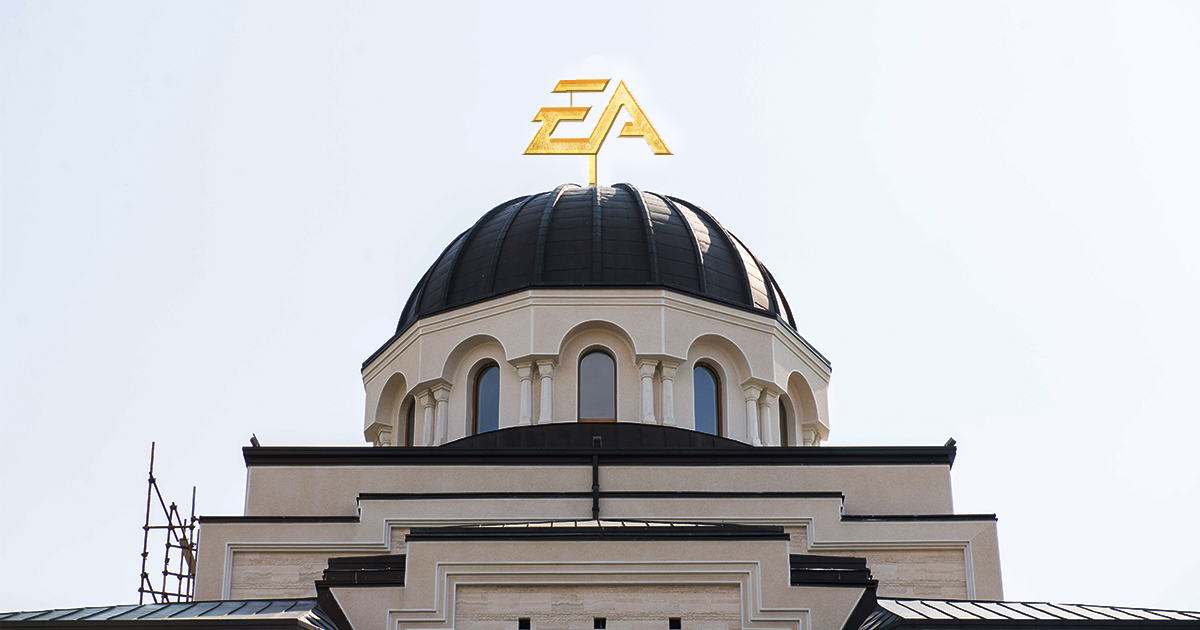 WASHINGTON — The IRS announced today, that based on a litany, video game company Electronic Arts will now be officially recognized as a religion. The polarizing corporation, known for its empty promises to devotees and staggering yearly profits, will now enjoy tax-exempt status on all donations and microtransactions.

EA has been in the public eye since last week’s release of Battlefront 2, when details of the game’s casino-like loot box system caused unprecedented controversy on the internet. The highly publicized negative feedback didn’t stop faithful Star Wars fans from purchasing the $60 title, however.

“You only really see this behavior with churches,” said David Kautter, Director of the IRS. “Their community voices complaints and are told that it gets better as long as they help the church financially. It’s a very logical next step for Electronic Arts.”

After news of the reclassification of EA was met with deafening controversy on Reddit, a press conference was held to address the concerns. CEO Andrew Wilson made a speech outside of EA headquarters in Redwood City, California wearing a robe and sporting a green diamond on his head.

“Many have said we want money and give back nothing, that it’s all a scam,” he said. “No one is forcing anyone to donate. Yes, a large part of our income is based on payments from those indoctrinated for generations to support our IPs, but that isn’t robbery, it’s a matter of faith.”

As donation baskets were passed around, Wilson thanked fans in attendance for their years of support, and reminded them that their contributions have kept the meager company (valued at over four billion dollars) afloat. The speech ended with a look forward.

“With the holiday season approaching we must remember the most important part,” he said. “Buying happiness for you and your loved ones. The path to playing Battlefront 2 with all of the unlockable characters comes either through years of hard work or through a small payment of a few thousand dollars. Either way, you will feel fulfilled.”