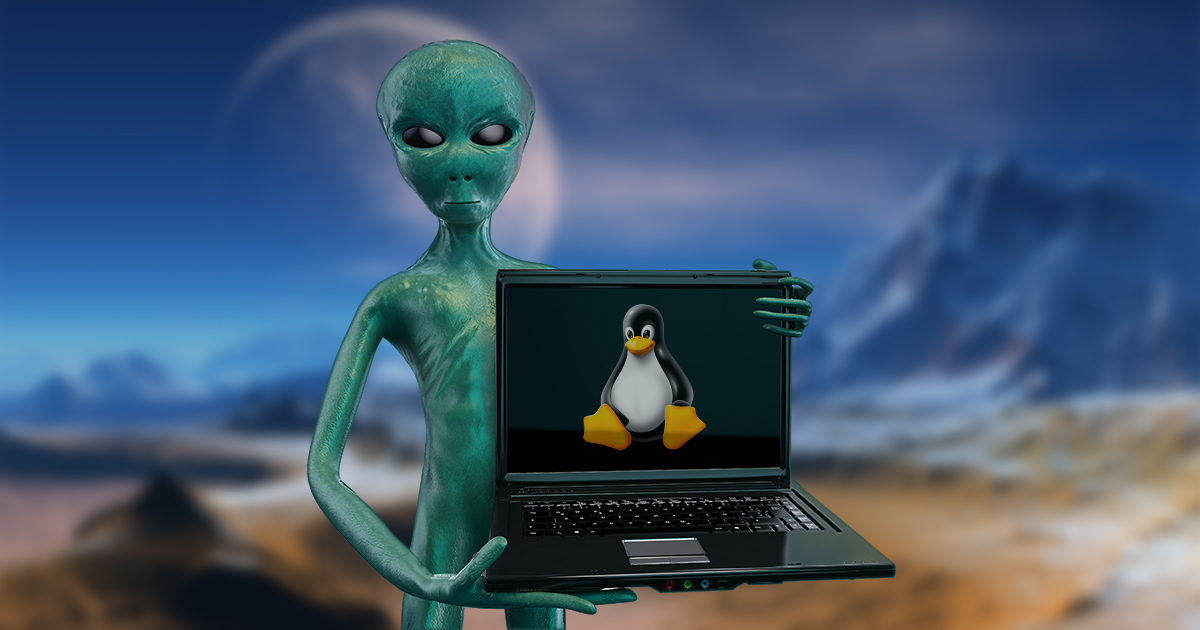 PLUCART SYSTEM — Local alien Blixbor Raxorit once again boastfully yammered on about his Linux-based human life simulator called ‘Earth,’ much to the chagrin of those within earshot, while hanging with friends at a bar after work.

“It’s like ‘we get it Raxorit, you managed to get a complex organism simulation running on that open-source operating system you just love so much,’ but is there literally anything else going on in your life?” said disgruntled friend Blrgh, according to close sources. “Plus it crashes all the fucking time, almost wiping out all his precious coded life.”

“It was so goddamn funny to see him yelling in that whiny Raxorit voice ‘My dinosaurs, my dinosaurs!’ Oh man we were rolling on the floor laughing. Motherfucker lost millions of years of work because of that comet bug.”

Raxorit, however, thinks his compatriots just don’t appreciate the nuances of his creation.

“These plebes have become slaves to their software. I, on the other hand, through the power of Linux, am in my rightful place as master of my—” Raxorit said before being cut off by the sound of his Earth simulation’s error message indicating an aerial transport carrier had accidentally deleted itself and disappeared.

“Sure, sometimes things go wrong. But the point of Linux is just to screw around and have fun,” Raxorit explained. “I might trash Earth soon and start a new one on a Raspberry Pi. Hell, maybe I’ll do an intelligently designed universe on BeOS, instead of running my evolution algorithm again.”

At press time, Raxorit was seen at the back of the bar fiddling with his Linux system and customizing his universe’s self-insert character named Elon Musk.