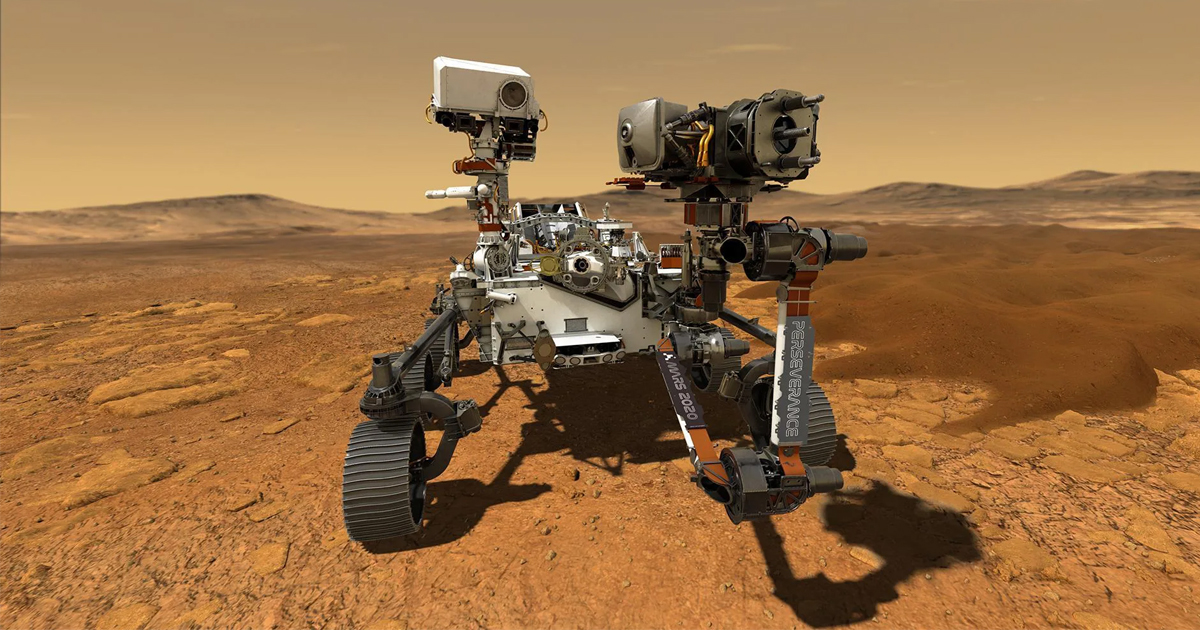 “Oh man, what a disappointment,” said Bryce Walter, who watched today’s landing hoping for some time of glimpse at the long awaited sequel. “I mean, I guess landing something on Mars is cool, but I was really hoping this was all somehow tied into a promotional campaign for Metroid Prime 4. It’s been years dude, what the fuck is going on there?”

NASA employees were reportedly confused about the mixed reception the landing got.

“I’m just not sure why these gamers would’ve expected something about Metroid Prime 4 today,” said Acting Administrator of NASA, Steve Jurczyk. “We’re just trying to explore the galaxy and learn more about the universe. We’re up there looking for signs of life and recording some sounds, not looking for news about a video game. Plus, they announced that they started over on that game in like 2019, and then Covid hit. Use your heads, people. I mean, it’s not even a localized Mother 3, so calm down.”

At press time, fans were further dismayed when NASA teed up a big announcement, only to discover that all they had found was some shitty water.