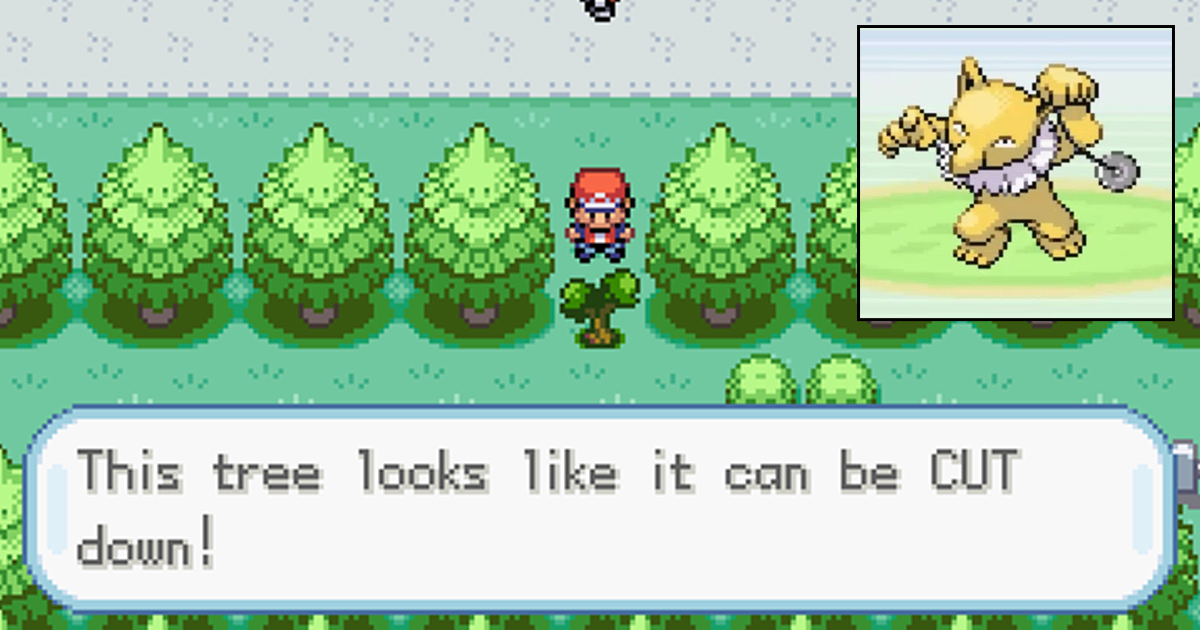 KANTO REGION — A local Hypno who once dreamt of Elite Four glory was assigned a fourth and final HM move the dejected Pokémon confirmed.

“My journey began like anybody else’s. Got discovered by a hotshot trainer and started in small time bouts outside Cerulean City,” said the Hypno through a Pokémon translator. “Then the day before the big title fight against Lt. Surge, I get slapped with Cut. I remember thinking ‘Cut? What am I a fuckin’ Oddish?’ but I was young back then so I shrugged it off.”

A longtime friend and confidant of the Hypno, a level 87 Blastoise, maintains the Pokémon got a raw deal from their trainer.

“Hypno still kept his chin up after getting assigned Strength,” the Blastoise said. “But when they replaced Hypnosis with Flash? Hoo boy, he lost it. Flash is totally useless, there is no way around that. A part of him broke that day, a part that could never be repaired. Not even with a Full Revive.”

The Hypno reportedly choked back tears as he watched yet another major gym battle from the sidelines.

“I get that everybody’s gotta do their part for the team, but I don’t get any action anymore. Not even the odd Tentacruel to spar with,” said an emotional Hypno as he fiddled with his now-useless pendulum.

“Pokémon are simple, but fierce creatures. They need constant stimulation and to deprive one completely of combat to serve as an HM donkey is highly unethical,” said Professor Oak. “It’s like putting an animal in a zoo, dressing it in a suit and making it work a soul crushing 9-5.”