Heartwarming: This Cop and MAGA Supporter Finally Met After Years of Playing Xbox Live Together 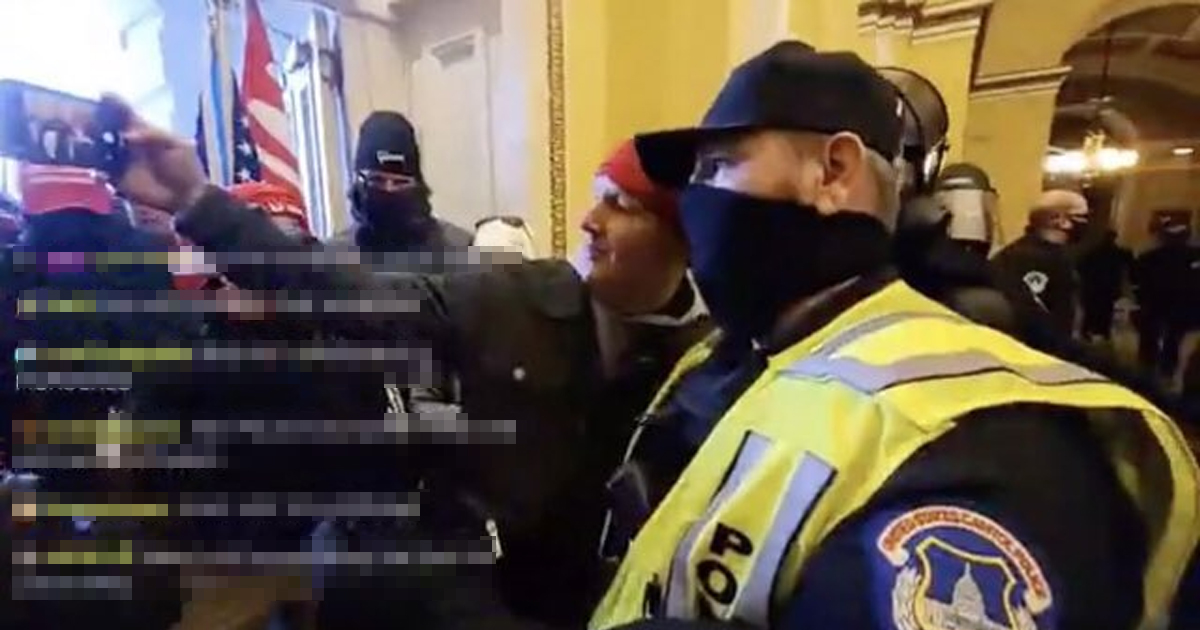 WASHINGTON — A touching tale unfolded this afternoon during the “Stop The Steal” rally as a local police officer and a MAGA supporter united after years of playing video games together over Xbox Live.

“When I joined a Halo 2 lobby in 2005, I never knew I was about to meet a lifelong friend,” explained D.C. Metro Police Officer Alan Spurring. “When I heard him dropping racial slurs and homophobic comments after someone got the rocket launcher before he did, I knew this was my kinda guy. I sent him a friend request and we never looked back.”

Spurring, a.k.a. ProfessionalPunisher on Xbox Live, continued to play various murder-related games with Steve Chandle, who goes by TRUMPTRAIN2012, and assumed that their friendship would remain virtual. But when Chandle posted an 11 minute rant from his truck detailing his plans to “fuck the everloving fuck out of Sleepy Joe Biden and Nancy Pe-Lie-Si in D.C. on the 6th,” the stars seemingly aligned.

“Alan told me he was scheduled to guard the Capitol Building and I was beyond thrilled. Good patriots came from across the country to restore the decency and honor of the electoral process, and we accomplished that with the help of standup officers like my buddy Punisher,” Chandle said after we politely asked him to drop down from the Senate balcony railing.

“He mentioned he wouldn’t be wearing riot gear or doing virtually anything to stop the chaos, so it was difficult to spot him with all the other officers, but once I saw his Blue Lives Matter flag Punisher skull, I knew it was him.”

The two embraced and took selfies of their meeting, using #freedomfriendsforever, before Spurring and other officers took protestors on an all access tour of the Capitol Building.

“Alan showed me the senate floor where the demoCRAPS are stealing the election from our glorious Forever-President Donald Trump, and got me into Nancy’s office so I could take a steamer on her desk! I had to squeeze extremely hard since my diet is nothing but meat, and I popped a blood vessel in my eye but it was worth it.”

At press time, Metro Police remembered they were supposed to be pretending to be against facism and deployed tear gas grenades against the armed terrorists.