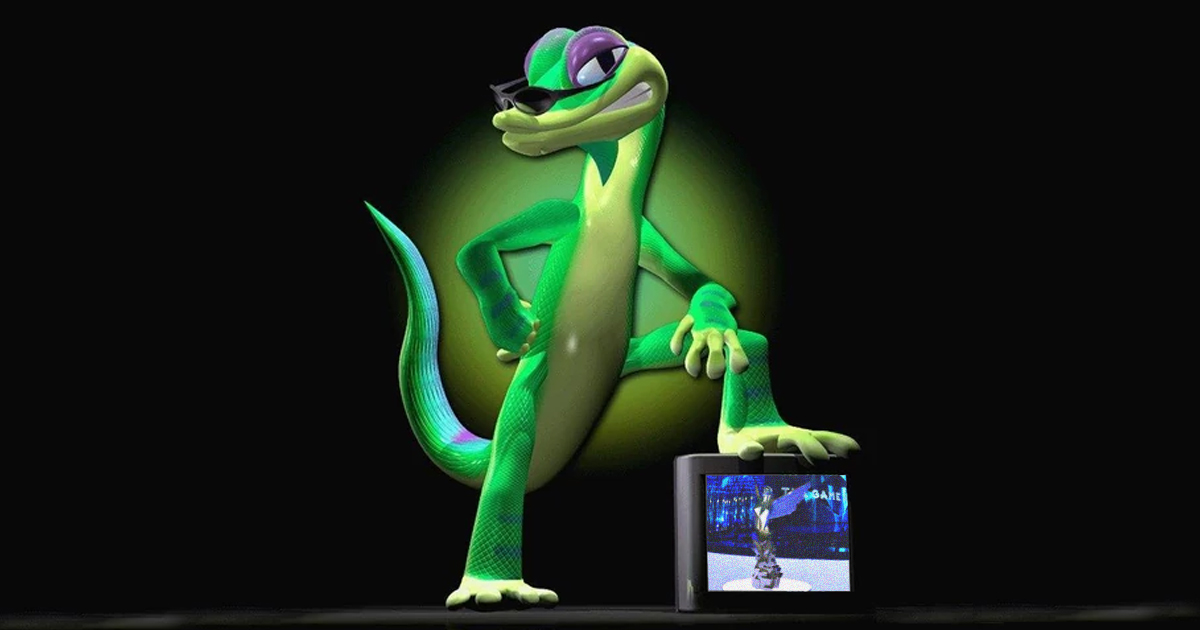 MAUI, Hawaii — As the live stream ended for the 2018 Video Game Awards, Gex the Gecko, titular character of the mildly popular Gex video game trilogy released in the ‘90s, reportedly slumped in his chair and let out a guttural sigh as yet another opportunity for a series reboot announcement failed to materialize.

“The gaming industry doesn’t care about old-timers like me. Blinx the Cat and I were texting last night, assuring each other that this was gonna be the year they bring us out of retirement,” Gex told reporters, “but apparently if you aren’t a fucking squad-based mmo-esque battle royale looter shooter with microtransactions, the industry has no use for you.”

After pounding a shot, much to the chagrin of his girlfriend Agent Xtra, Gex began an angry monologue that sounded progressively drunker as it went on.

“I used to be a star, you know? An influencer. There would be no Geico Gecko without me and that snivelling little social climber can’t even return my calls or introduce me to some gaming execs. I’m not picky; you want me to star in an endless runner? I’ve put on a couple pounds but I’d do it,” Gex rambled on.

“Name a genre and I promise I can lower my dignity to take it.”

Sensing that this article might be his last chance at getting noticed by the gaming industry, Gex kept offering reasons why he deserves a comeback.

“You don’t even need me to update my pop culture references because they all have been rebooted and are cool again!” Gex pleaded with reporters. “I can even do my great ‘Adriaaaannn’ thanks to the Creed movie!”

At press time, industry sources said that Gex is up for the last slot on Nintendo’s rumored N64 Classic, although will have to compete with Glover and Brett Favre: NFL Quaterback Club 98.