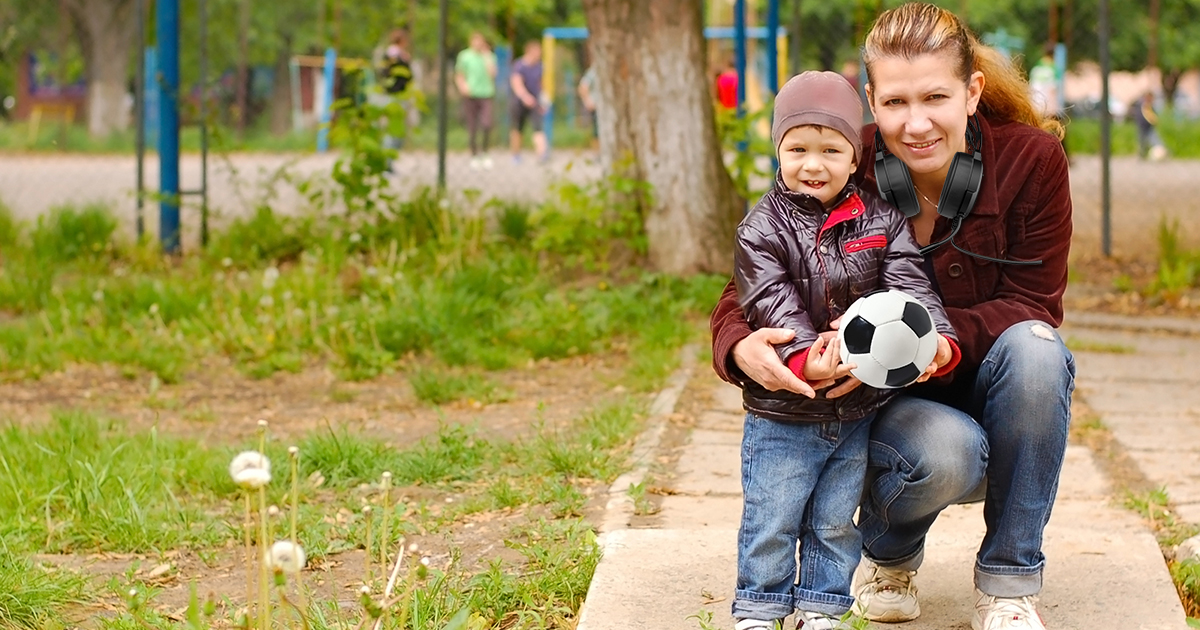 KATY, Texas — Local parent and avid gamer Ashley Garcia reportedly refers to every piece of her son’s sports equipment as a “Nike,” regardless of its type, brand, or function.

“I don’t get it,” said Garcia between sessions of EVE Online and Dwarf Fortress. “We just spent a fortune on a bunch of new Nikes for my son’s football season — shoulder bumpers, head cages, field shoes — and now he needs different ones for hockey? That’s bullshit. Both sports are basically the same. Two squads chase a ball around a defined area and whoever gets the high score wins. I’ve played Rocket League before. I know how sports work.”

Garcia was later seen in a Dick’s Sporting Goods with her 10-year-old son, shaking her head vigorously at a rack of hockey sticks while asking a confused store associate about the differences between the 2018 and 2019 versions.

“These corporations are releasing the same products over and over again,” said Garcia, motioning to the sticks. “These yearly Nike releases are a giant scam. I wish my son would get into gaming so he could pay for new content updates in perpetuity instead.”

“Mom doesn’t understand,” Garcia’s son, Marcus, later told reporters. “When I come home and tell my parents about the triple-double I got in rec league, all they want to talk about is their latest Europa Universalis campaign. What’s the big deal about it? It sounds like every other game my parents play — you click buttons on the screen until you win.”

At press time, Garcia had tricked his mother into watching a baseball game by telling her it was a stream of MLB: The Show 19.

Hey stalkers! Check out the newest episode of the Hard Drive podcast where we watch and discuss every episode of 1989’s The Super Mario Bros. Super Show!