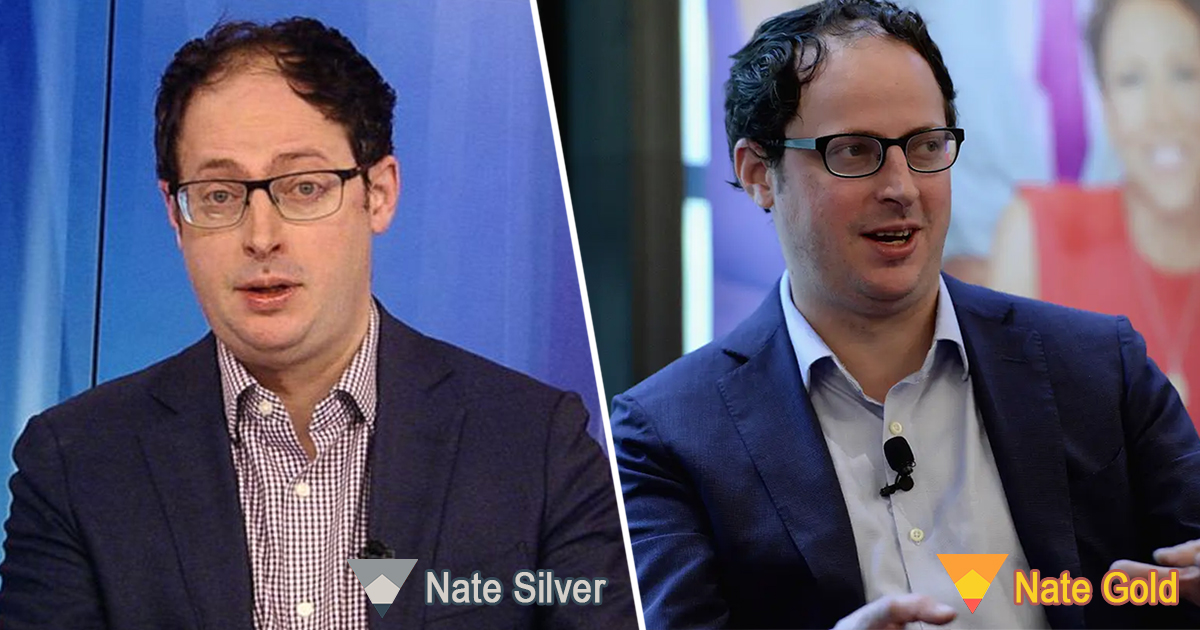 ERIE, Pa. — Local gamer Glenn Rice reportedly purchased both Nate Silver and Nate Gold versions of the 2020 presidential election forecast in order to get a full picture of the expected results.

“Some people say it’s a cash grab to have two versions, but it’s the only way to get the complete results,” said Rice. “In the Nate Gold version, all of your polls have a +5% margin of error. Without the Nate Silver version’s -5% margin to balance it out, you’re going to be overestimating support for any candidate.”

In addition to balancing out the margin of error, Rice also detailed the exclusive exit polls featured in each version.

“I did a lot of research beforehand and saw that each version only has a certain number of states in it,” he said, pulling up both versions side by side to illustrate. “So for example, if I bought the Nate Silver version I’d have Pennsylvania’s exit polls but not Florida’s. I’d have to find someone who bought Nate Gold and trade poll results with them to complete the electoral map. It just seemed way easier to buy both, especially since the election may not even be called on November 3rd. There’s no way I’ll be able to wait more than 24 hours for official results.”

Despite the advantage of buying both copies of the game, Rice ran into a strange glitch present in both versions: a mysterious poll that didn’t belong to any state would randomly appear and cause various technical issues.

“Oh yeah, I read about this. It’s the MissingSta glitch,” he said, unperturbed. “You need to be careful with this one because it automatically increases the electoral votes of the sixth-place candidate by 538. Pretty sure the developers wanted to include Puerto Rico, but it ended up not happening, and that’s where that comes from.”

At press time, Rice was disappointed to discover that all his friends had instead purchased NBC’s SteveKornackMon.