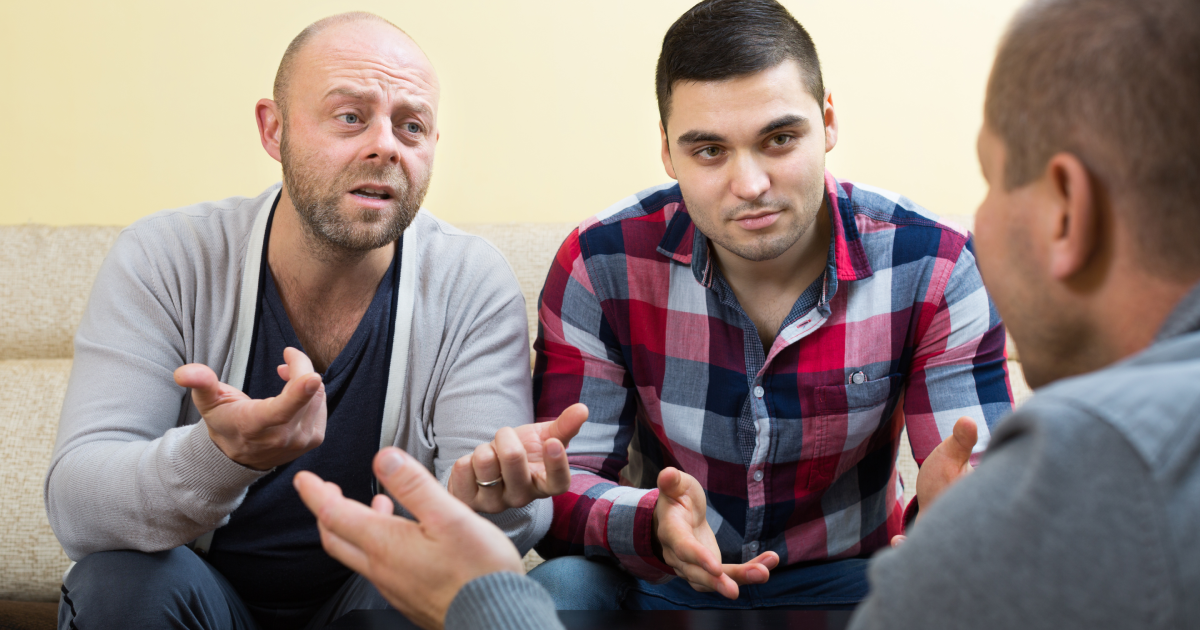 COLUMBUS, Ohio — Pasty white guy Michael Stephenson alarmed friends and loved ones by vocalizing that he had absolutely no interest in visiting Japan, disturbed sources report.

“I just don’t get it. He’s a white guy, and a pale-as-fuck one at that,” said shocked girlfriend Leila Ghali, who has dated Michael for almost 9 months. “We started talking about taking our first vacation together, so obviously I proposed Japan. He looked me right in the eyes and said ‘no’. Like, what? A white guy not wanting to visit Japan is like an apple floating instead of falling from a tree. It defies the laws of the universe.”

Stephenson claimed he was no stranger to upsetting those around him with his unconventional preferences.

“It’s time for the world to realize that white guys are not a monolith,” explained Stephenson, who does not collect records, guitars, or Funko Pop! Vinyl dolls. “I have no desire to go to Japan. Obscure Italian horror movies from the ‘70s don’t interest me, and I sure as shit don’t want to do the Hot Wings challenge. Ever. I really only read queer poetry lately and am going to push for a vacation in Uruguay.”

Historically, visiting Japan has been considered a white guy rite of passage, similar to birthright trips for Jewish youth or a Pantera fan’s first stint in federal prison.

“For centuries, white guys have wanted to leave behind their boring hometown to visit Japan, where they think they’ll be considered tall and attractive,” said anthropologist Mary Weinstadt. “But it wasn’t until the late Edo period when Japan ended its isolationist policy that white guys worldwide were able to visit their spiritual home. They continue to do so regularly to this day, reliving childhood memories formed by JRPGs and anime.”

Later reports on the couple suggested that the relationship was now on shaky terms, after Michael was unable to fake enthusiasm when Leila bought him Radiohead tickets.