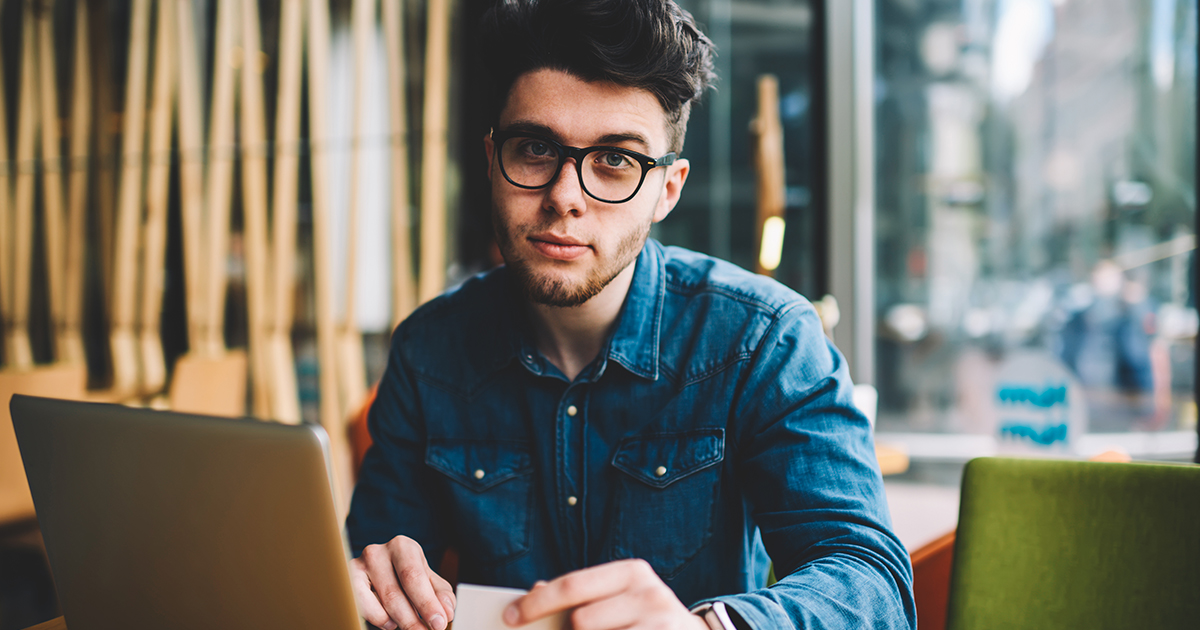 NEW YORK — Larry Duckworth, fan of an undetermined hobby and/or franchise, reportedly informed Jacob Gallow that he was an inferior fan of the very same thing, despite a limited knowledge of his relationship with it, several witnesses have confirmed.

“Oh get fucking real,” said Duckworth, of the niche subculture about which he and Gallow are both passionate. “He likes it all wrong and clearly isn’t a real fan. I mean, he couldn’t even answer the handful of very specific things that I asked him about. You know, the parts that I have deemed to be most essential to true fandom of this shit? It’s like c’mon man, get on my exact same level. Poseur.”

The tense altercation began on a subway car, after Duckworth approached Gallow with a series of questions about the franchise he was representing on his hat. Onlookers described the ensuing dialogue as inquisitive and accusatory in nature.

“I didn’t know what the fuck these two dorks were talking about,” said Newman Harrison, who was sitting nearby. “At first I thought they were friends, but I guess not. They both seemed to know a lot about whatever game or book thing they were talking about it. Or maybe it was wrestling? I don’t know. I feel like those guys should be friends though.”

After following Gallow off of the subway car at his exit, Duckworth followed him for several blocks, continuing to critique the style and frequency of which he enjoys their shared focus.

“It was weird as fuck,” said Gallow. “I walked into a Burger King to try and duck him and he followed me. We ended up having dinner together, and aside from the beratement, it wasn’t so bad. He asked if we could do it again sometime. I think I’ll wear a different hat if we do.”

“No way I’m doing that again,” said Duckworth, of the presumptive future meet up. “That guy ate his Whopper like a fucking idiot. Doesn’t even know proper chew technique.”