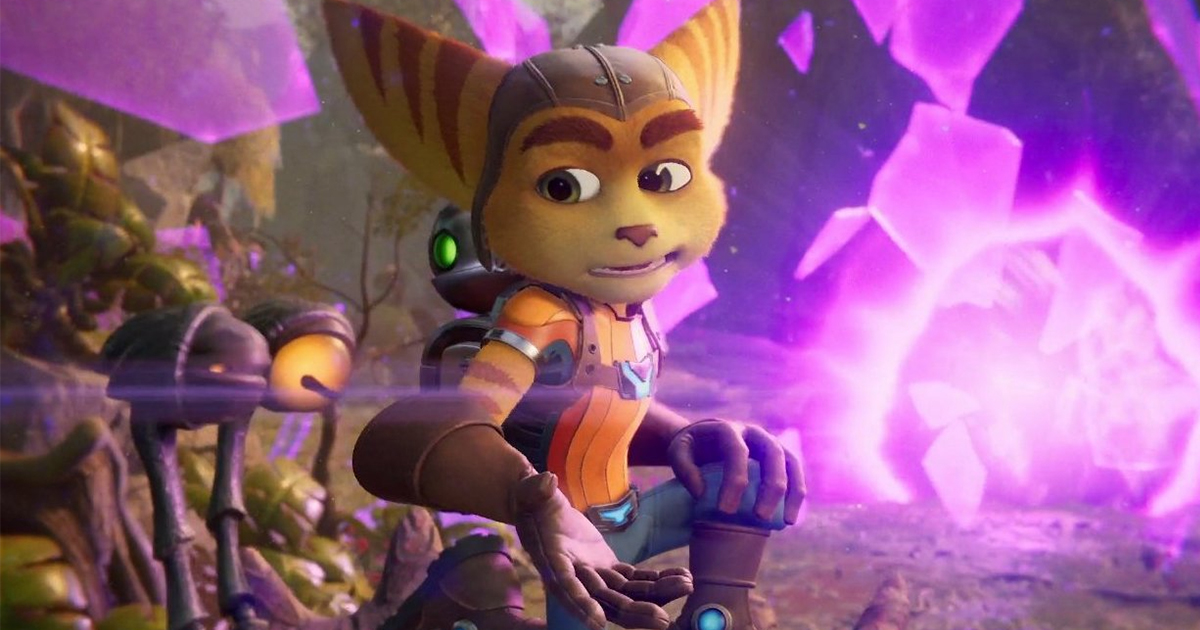 SAN MATEO, Calif. — Due to the impressive power of the forthcoming console’s custom SSD and 10-teraflop GPU, beloved game characters Ratchet and Clank reportedly became exhausted while trying to keep up with the extremely quick loading times of the demo for Ratchet & Clank: Rift Apart, multiple sources confirmed.

“There was a lot of exciting new information about the PS5’s launch titles during today’s event, but the thing that grabbed the most attention was how noticeably out of breath Ratchet was by the end of that Rift Apart demo,” said games journalist Rachel Billings in a post-show analysis. “Previous AAA games on past PlayStation consoles have always included a series of long hallways, rock wall crevasses to sidle up against, or at the very least, some high ledges requiring one character to boost another one up to reach a ladder or something.”

These have always been clever ways to hide loading times, but they’ve also allowed in-game characters to catch their breath and get a second wind during their adventures,” Billings added. “The PS5’s new architecture seems to have done away with these loading spots almost completely, which means these characters are forced to just haul ass as hard as they can from start to finish.”

In addition to Ratchet’s heavy, ragged breathing, which could be heard crystal clear through the PS5’s new Tempest Engine audio system, Billings noted that she could also observe a heavy coating of glistening sweat on the lombax’s forehead thanks to the console’s ray tracing support.

“In traditional action-adventure games, exhaustion is usually communicated to the player through very hamfisted, predetermined walk cycles to show that the character is tired or injured,” Billings explained. “What Sony seems to have accomplished here is a way to dynamically wear out the player character in real time by removing any opportunity for them to rest. I’m sure this will lead to some incredibly immersive game experiences. Plus, it will probably add a lot of gameplay time once your character doesn’t have any more gas in the tank. Really impressed by what the PlayStation team has delivered!”

At press time, Sony had announced that this impressive new feature would be applied retroactively to backwards-compatible games to make classic PS4 characters look as fatigued as gamers have always imagined them.