Every Star Wars Easter Egg You Missed in My Apartment 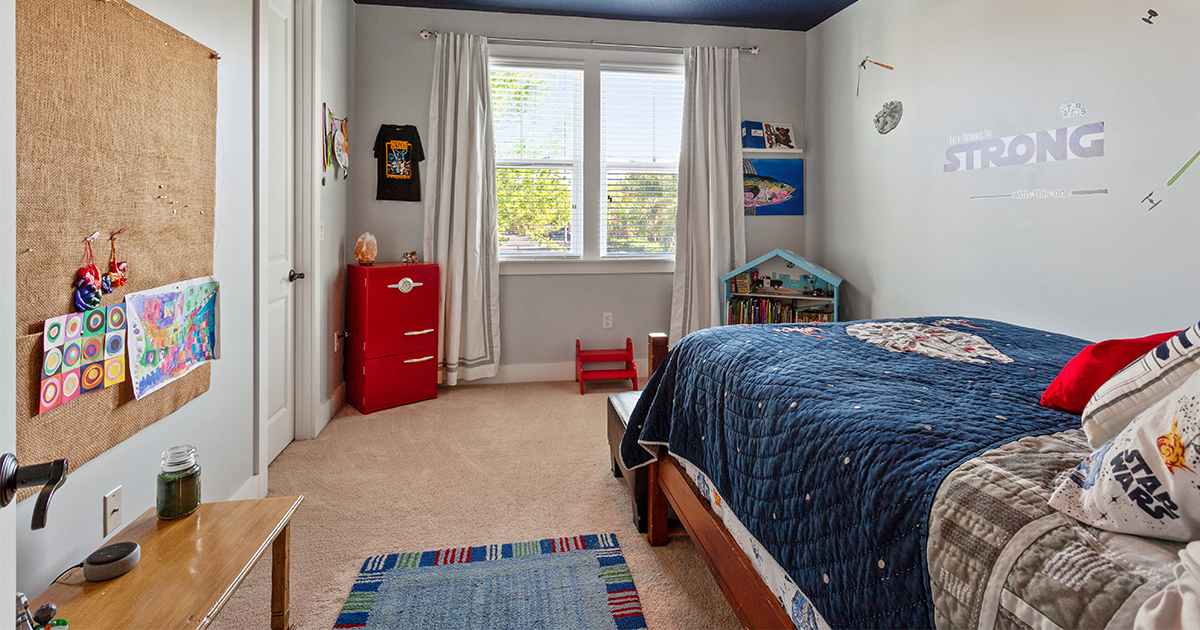 Filled with action, drama and just the right peppering of comedy, last night’s party at my place was by far one of the most exciting all season. I know there was a lot to unravel amongst all my Star Wars decorations and collectables, but for those of you who weren’t paying careful attention, there were plenty of other hidden Star Wars references scattered all around my apartment that you might not have picked up on. Here are five crucial Star Wars easter eggs in my apartment you may not have noticed at first.

One of the first things you heard when you arrived at my apartment was the doorbell. But if you had a keen ear, you’d notice the ring was two G-minor chords. This is a small musical homage to the iconic opening notes of John Williams’ original Imperial March, Darth Vader’s theme song. My doorbell composer thought this would be a fitting inclusion in the entrance music for party guests, who are invading into my apartment. If you knocked, I did not answer the door.

2 – The trash can in my bathroom looks suspiciously like R2D2

If you looked carefully next to the bathroom sink after relieving yourself, you would have seen a large blue-and-white trash can with a domed lid. Could this be a nod to R2D2, the series’ most famous and sarcastic droid? It certainly seems like it! It could have been just a coincidence, but bathroom designers at my apartment have confirmed they intended the small waste bin to be, in fact, parts salvaged from R2D2 himself, when the droid was decommissioned after Episode IX. Nevermind all my other R2D2 stuff, this is now the official canon!

3 – If you listened closely, you could hear me mention “Gungans” in conversation

If you were within earshot of me last night, you may have picked up on this subtle hint to one of the saga’s most (in)famous characters. When I casually talked to people about “The Gungans”, I was actually making a reference to Jar Jar Binks’ species from his home planet of Naboo, first seen in The Phantom Menace. I made sure to bring up Gungans in every conversation I had with my guests, so you all could have the chance to recognize such an awesome callback.

4 – A special cameo by none other than Megan Marie

Around 10:00pm, a very special someone delivered a bunch of pizzas for my hungry guests. What they didn’t realize was they also delivered more Star Wars! The pizza delivery person was actually Megan Marie, a crew member who received a “special thanks” in the Star Wars: Rebels television credits. Pretty cool they decided to bring her back for a cameo in my own home!

5 – The appearance of the Dallenor Jedi Holocron

Tucked away in the display case behind the figurines and Force FX lightsabers, there was a blue glass dodecahedron on the third shelf from the top. Die hard fans will recognize this as the Dallenor holocron, an ancient Jedi archive storage unit. The holocron being in my living room raises plenty more questions about how I came to possess such a sacred relic. Maybe this will be revealed at my next party? I’ve said too much!