Hello Fellow Japanimation Fans! I Have Some Content for You! 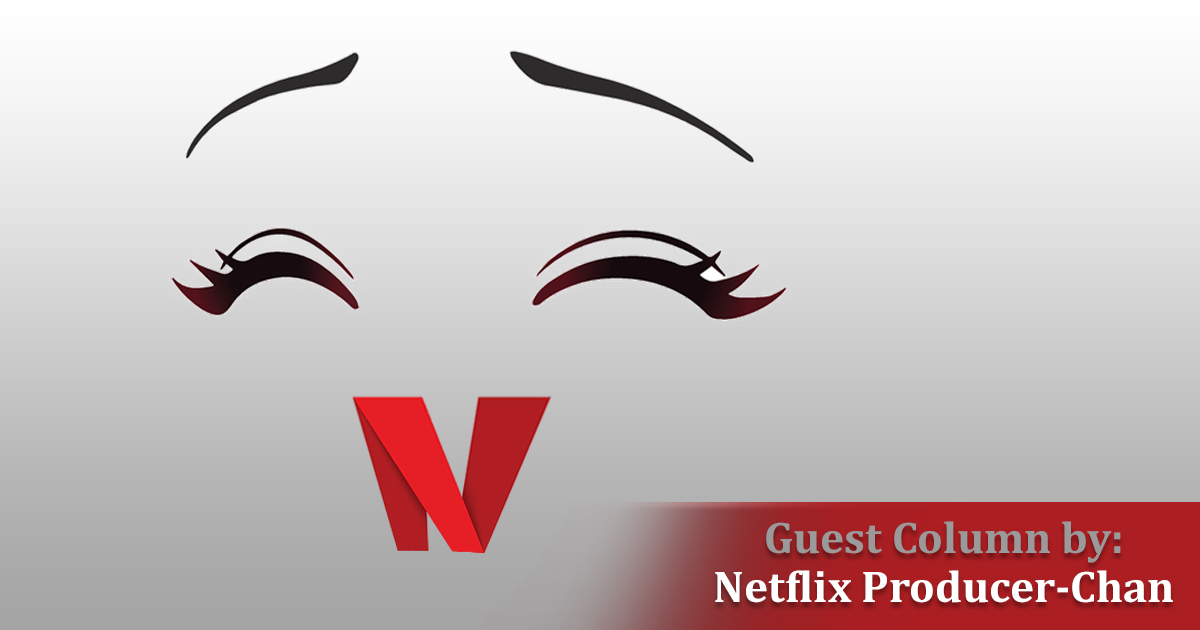 Konnichiwa, minna-san! Netflix Producer-Chan here. I have some very sugoi news that I wanted to tell you about myself personally, because my excitement is well over 9000, desu!

You’re probably wondering to yourself, “Nani is this old ojisan saying? As a male otaku between 13 and 35, my desire for anime content has been under fulfilled by mainstream streaming services…surely Netflix has nothing of interest to offer me for the low price of eight dollars a month!” Well that’s where you’re wrong, baka, because effective immediately, I’m turning Netflix into Japanimation Station! Ikimashou!

I feel like I’ve used the power of the seven “Dragon Balls” to make my wish come true, because I’ve managed to secure for Netflix the rights to several mid-2000’s Asian cartoons, as well as greenlight a heaping helping of CGI remakes! No longer will your appetite for anime be restrained by the turtle’s crawl of an animation studio’s production cycle, for soon you will have more atarashii Japanese content than you could possibly dream of, all produced en masse with the efficiency of an assembly line. Suzushii! More anime!

Sure, we haven’t yet acquired the streaming rights to some of the most recent mainstream animes, but that’s just because I am a fan of old school shows, mochiron. Let the trenders watch whatever expensive show came out this year while you relive the magic of Fruits Basket, preserved in its original 4:3 aspect ratio!

All of these exciting developments around the office mean that my co-workers have started to call me a real “wee-boo”, but if loving anime makes you a wee-boo, then I’m guilty as charged!

Of course, I wouldn’t be a real anime fan if I didn’t comment on Subs vs. Dubs, and I’m ready to weigh in. Personally, I love subs — subscriptions to Netflix that is! Because it doesn’t matter which you prefer, Netflix is able to offer you anime dubbed in English, or it’s original Japanese with subtitles! Finally, both sides can agree that Netflix is the best way to watch!

And yes, we have been getting your requests for us to add Bible Black to our service, and I assure you I will do anything for my fellow anime fans! Yoroshiku onegaishimasu!