Developer Really Hoping You Forgot About Those Kickstarter Rewards 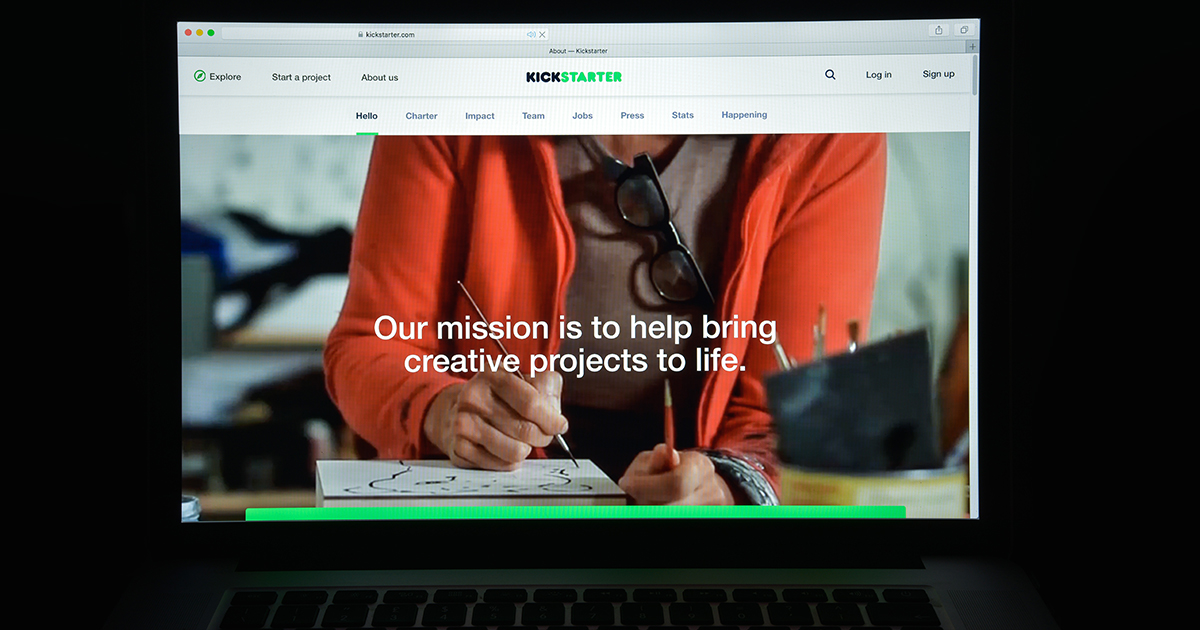 LEBANON, Ky. — The development team behind the upcoming indie game ALBATROSS, which received a huge influx of cash from a successful Kickstarter campaign more than six years ago, is reportedly hoping that users have forgotten about their promised pledge rewards.

The campaign for ALBATROSS, a metroidvania-inspired roguelike golf game with RPG elements and a retro art style, drew 50,000 backers and raised over $2 million for indie developer Team Birdie, significantly more than their original funding target of $700. The company has neither released the game nor spoken publicly since.

In a recent thread on the official /r/ALBATROSSTheGame subreddit, thirty users chimed in with complaints about the long delay.

“I pledged $5,000 and have nothing to show for it,” commented Reddit user JokerSendMsg. “Where’s my exclusive Fruit of the Loom T-Shirt with Iron-on Decal? Where’s my Burger King Whopper signed by the dev team? Where’s … the game? This is a total disgrace.”

Angry backers looked into the company’s LLC filing to find the address of the headquarters, which is located in a small house in the middle of Kentucky. The developer reportedly consists of one employee, Tom Miller. After receiving hundreds of angry messages and letters, Miller broke the long silence in a Facebook Live video this morning.

“Well, when you look at it objectively, the majority of backers pledged at the ‘you get a thank-you email’ tier,” Miller explained, as he wiped a white dusty residue from his nose with a handful of $50 bills. “We’ve already sent that out ages ago, so we’ve basically fulfilled almost all of the rewards. I don’t see why you’re complaining.” He continued to dodge questions for almost twenty minutes while assuring viewers that his diamond-encrusted typing gloves and 80-inch television were “necessary expenses for game development.”