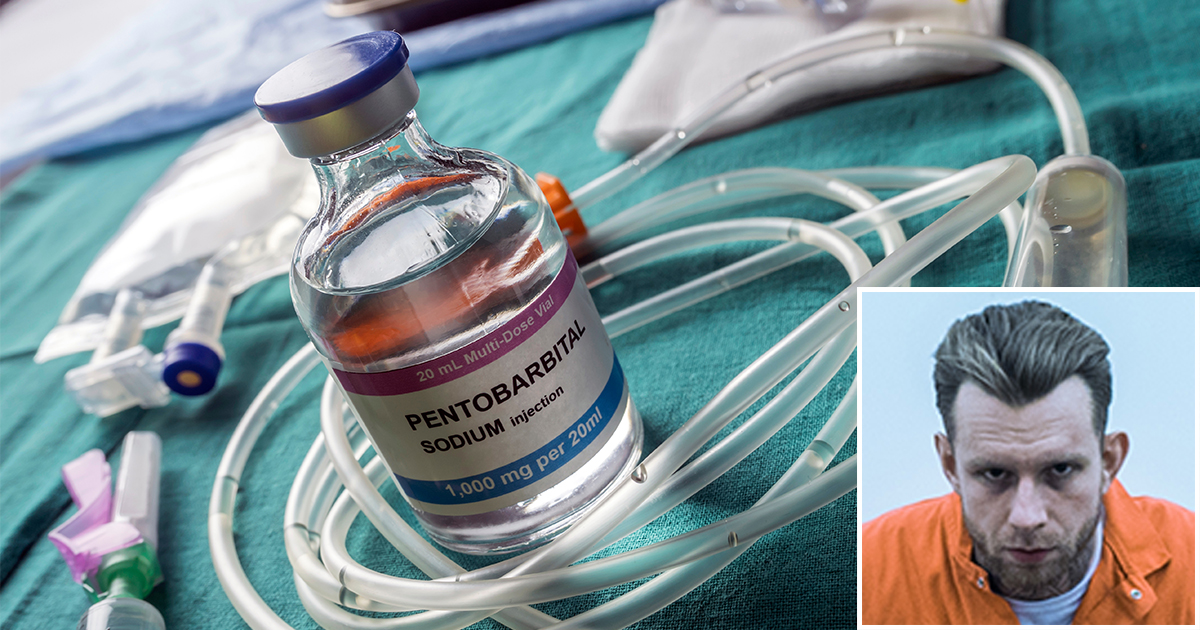 JACKSONVILLE, Fla. — Death row inmate Craig Owenson is reportedly still waiting for the prison executioner to input the movements for a Fatality correctly in order to carry out his death sentence, over 16 hours after the procedure started.

Owenson, who was convicted for first-degree murder, was slated to be executed via Fatality at the James I. Montgomery Correctional Center yesterday afternoon, after spending seven years awaiting the culmination of his sentence. The prison guard assigned to perform the historically violent execution ceremony has reportedly spent the entire night trying to get the motions just right, to no avail.

“He’s just been shuffling back and forth trying to get a Fatality on me,” Owenson stated in a rare mid-execution interview. “I’m not really supposed to do anything except wobble in place. Honestly, I’m just tired of waiting already. Feel like I’m about to just keel over from boredom.”

Warden Gina Mitchell has been presiding over the attempted Fatality since it began. She stated that several guards actually have had trouble performing Fatalities on prisoners.

“I’m basically just here to yell ‘FINISH HIM’ so the guards can do their jobs,” Mitchell said. “It’s up to them to actually input the moves. Every now and then, I’ll at least tell them to adjust their spacing, but they never really know what I mean when I say stuff like ‘Close’ or ‘Mid.’ They’re just kinda winging it. I blame insufficient training and staffing.”

Since their state legalization back in 2011, court-ordered Fatalities have significantly slowed the execution rate of Florida prisoners as guards are routinely having trouble initiating them, often resolving in a rescheduling of the Fatality. Meanwhile, prisons in other states don’t use Fatalities on prisoners at all, opting to simply jab at them so they fall over and pass out.

As of reporting, the prison guard is still attempting to execute Owenson, announcing his intentions to tear out a couple of his rib-bones and stab them into his ears to pull his face off. Sources have also confirmed that the prison guard’s big brother has been contacted in an attempt to gain his assistance in performing the act.