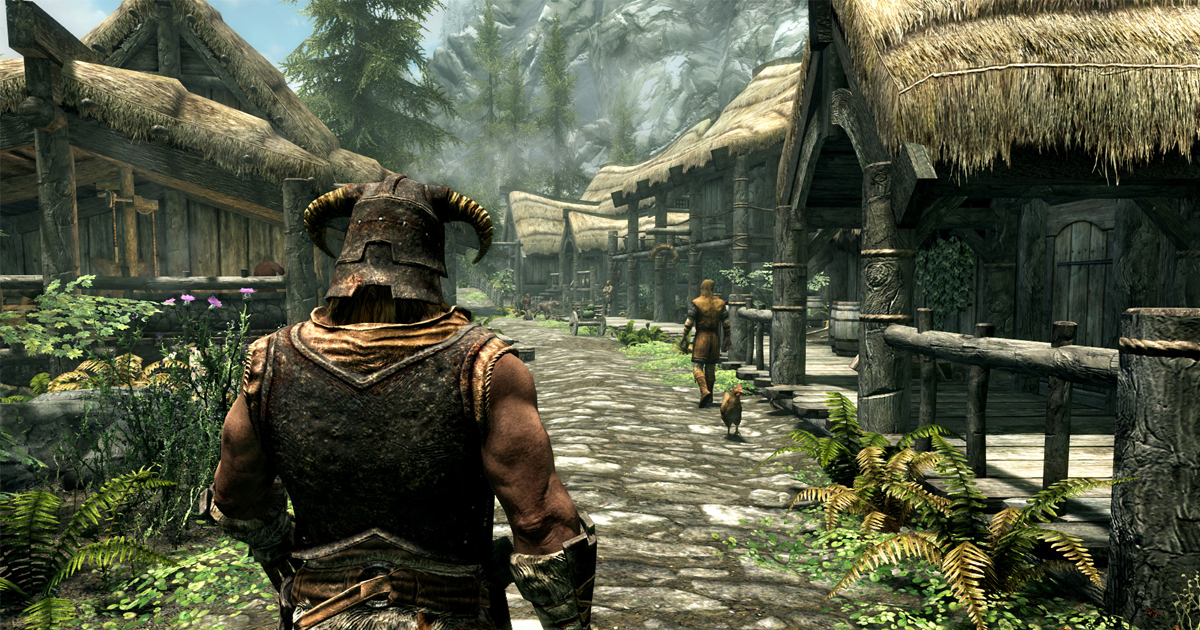 Are you ready to feel the sting of time? The beloved fantasy RPG Skyrim, the hugely successful fifth game in the Elder Scrolls franchise, was released nine years ago, seven years ago, four years ago, three years ago, and two years ago! Can you believe it?

As we enter an election year, we can’t help but think back all the way back to 2016. It’s hard to believe that four years ago, Skyrim was already a 5-year-old game that was merely a single year away from being ported to the Nintendo Switch.

It seems like just yesterday, we were lining up outside of a GameStop at midnight, shivering in the cold November air of 2011, while we waited to get our hands on the brand new Bethesda release. It also seems like just yesterday that we grabbed the Legendary Edition on Steam a couple years after that, as well as when we tried the port on PS4 three years later, of course.

It also, in fact, feels like just yesterday that they did the PC port of the VR version two years after that PlayStation port in 2018.

Sure, none of us are getting any younger, but unlike Skyrim — which just turned nine, seven, four, three, and two — some things are as timeless as first journeying across the tundra as the mighty Dovahkiin for the first, second, third, fourth, and fifth time.

What can we expect for the future of Skyrim? Nothing has been confirmed yet, but we’re only a year out from the first of many Skyrim 10th Anniversary celebrations, so keep an eye on your calendars, you old sacks of shit!