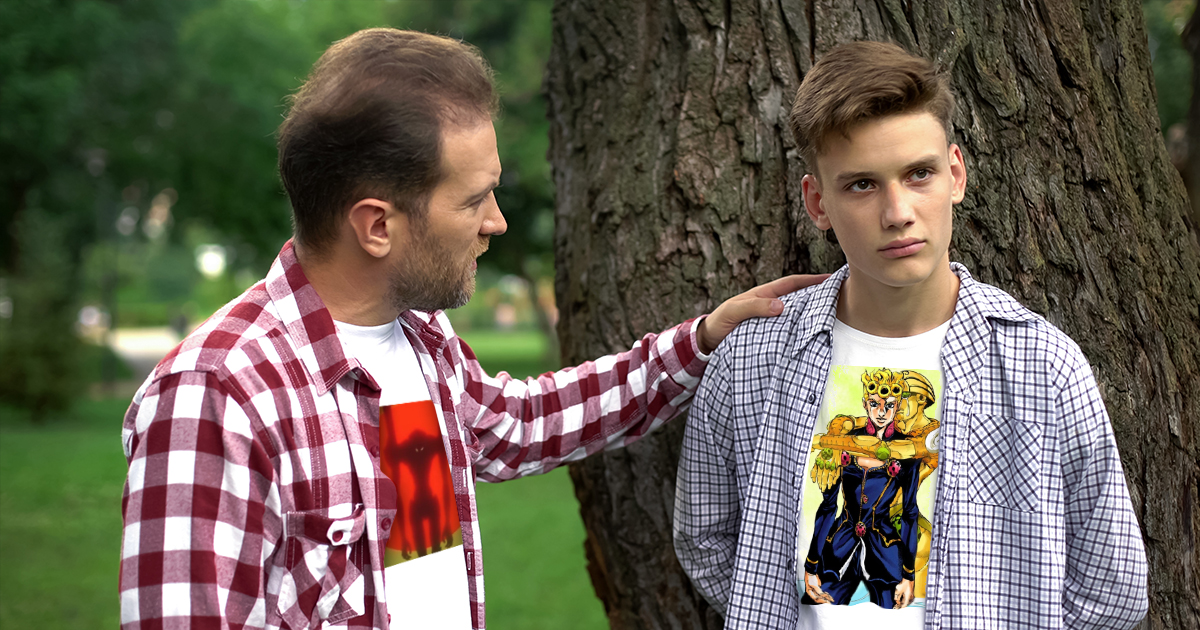 BETHPAGE, N.Y. — After multiple failed attempts at connecting with his son, single father Frank Corbin has reportedly begun to worry that his weekend custody no longer furthers the central narrative of his son’s life in a meaningful way.

“After Jeffrey’s mother and I split up, I tried to keep him occupied with wacky adventures to places a kid wouldn’t normally think of, like Wyoming,” Corbin said. “I’m now realizing that all these side quests might have ignored the major mysteries in his life, like why his body is changing, or whether the divorce was his fault.”

Corbin has spent over two years of custody weekends trying to connect with his son through fun bite-sized expeditions, but has found none of his methods have contributed to a cohesive story.

“We spent all of last weekend searching for this legendary street meat cart I had heard about, but all he cared about was when he could get back to studying for AP English,” Corbin said. “But can AP English teach you how to chow down on some weird spicy stuff from a propane grill and then get your stomach pumped? No way.”

Although Corbin believes his persistence may still be successful, his son feels otherwise.

“Every weekend feels entirely pointless and confusing,” Jeffrey said. “I’m getting ready to apply to college and he just sidetracks me by introducing a bunch of third cousins I’d never heard of, who want us to join them in longboarding or whatever niche hobby they’re obsessed with.”

Jeffrey later added that he was excited to finish his current weekend, now that his mother has had the time to develop further narratives with the upcoming “stepdad Darryl” saga.