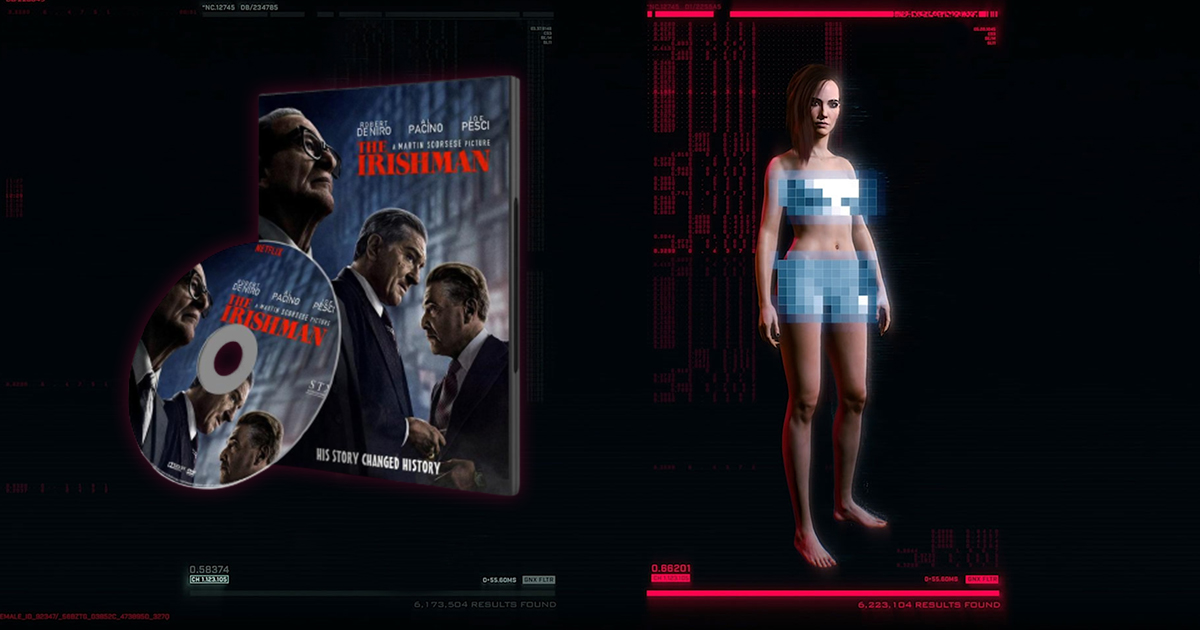 WARSAW — The latest level of detail available in the character creation suite of CD Projekt Red’s upcoming Cyberpunk 2077 has been revealed; the ability to choose which well received films your player will think are overrated.

“This is truly the level of immersion and customization we’ve always dreamed of bringing to our games,” said Marcin Iwiński, co-founder and CEO of CD Projekt Red. “In addition to hair, teeth, and genitals, we think a defining characteristic of a person can really be whether or not they light up when they get the chance to point out that they didn’t like Uncut Gems as much as everybody else did.”

The game, originally announced eight years ago, has experienced many delays and rescheduled release dates, largely due to the unprecedented levels of character customization allowed in the title.

“When you see your character run across the dystopian street in 60fps at 4k resolution to engage in an in depth conversation with an NPC that is praising Fight Club, I think you’ll agree that all of the delays have been worth it,” Iwiński added.

Despite this groundbreaking level of innovation, many gamers have said they would gladly exchange some of the more in depth features for an earlier release date.

“Ok, cool, I like messing around in character creators as much as the next person,” said Edwin Howe, a gamer who is eagerly awaiting Cyberpunk 2077 and used a vacation day on its previously confirmed release date of November 21st. “But I’m not really interested in what Brian De Palma films I want my character to think are due for a cultural reassessment, I just want to, like, play it. When can I play it?”

Cyberpunk 2077 is set to release on December 10th, with an expected day one patch that introduces sliders allowing you to choose exactly how much your character would like to argue about The Last Jedi.